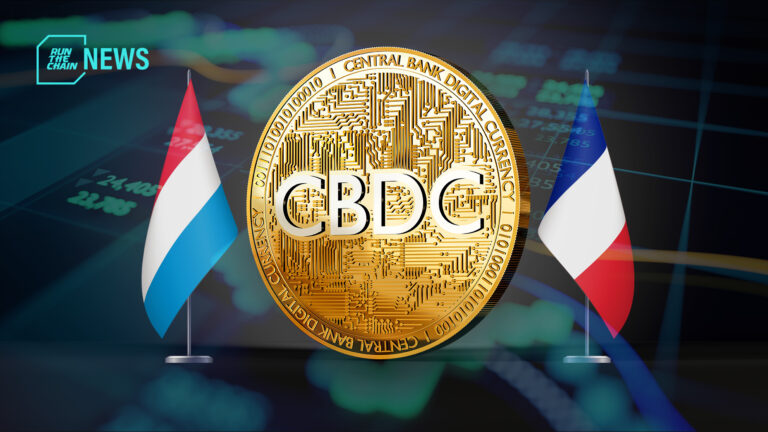 France and Luxembourg’s test for a bond settlement in digital assets is the latest instalment of Europe-wide digital asset trials.

An experimental central bank digital currency (CBDC) has been used by France and Luxembourg to settle a bond worth 100 million euros (at the time worth US$104 million), part of a series of trials in tokenised financial markets in Europe.

The Venus Initiative – or Project Venus – is the first euro-denominated digital bond on a private blockchain, and is the “first syndicated digital bond issued by a public institution to be admitted on the Luxembourg Stock Exchange’s Securities Official List.”

The Venus Initiative “shows how digital assets can be issued, distributed and settled within the eurozone, in a single day” and “confirms that a well-designed CBDC can play a critical role in the development of a safe tokenised financial asset space in Europe,” said Nathalie Aufauvre, general director of financial stability and operations at Banque de France, France’s central bank.

The French central bank has been testing out CBDCs in managing liquidity in decentralised finance (DeFi), and to settle cross-border transactions.

In 2021, a group of central banks under Bank of International Settlements (BIS) have successfully concluded that CBDCs can be effective for conducting international transactions between banks and other financial institutions.

Titled “Project Jura”, the 3-day experiment in November was conducted by the central banks of France and Switzerland, with the BIS’s innovation hub.

In 2020, Banque de France, or the Bank of France, announced that they are conducting a series of CBDC experiments.

More recently in August 2022, the EU has been in the midst of testing out blockchain-based securities trading, where distributed ledger technology (DLT) is used to mimic fiat stock and bond trading – but can be easily accessed by ordinary retail traders.