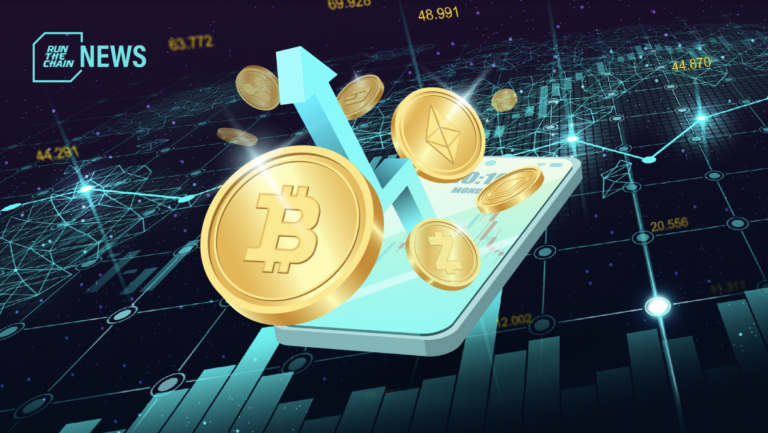 Who were the smallest losers in crypto this year? We’ve listed the top performing tokens this year that have withstood the test of bear market conditions.

In a year of liquidity crises after crises, who would emerge as the top of the coins?

Many tokens are still lucky that they’re alive and functioning, despite huge losses. In 2022, CoinGecko reported that Bitcoin (BTC) – the largest coin by market capitalisation, has stooped down 75% from its all-time market high of $69,045 recorded on November 10, 2021, to lows of approximately $17,000. At the start of this year, BTC was at $46,320.

As Ethereum also saw steep declines – from $3,686 to $1,215 recorded on December 21 this year, crypto’s two market leaders haven’t been immune to this year’s terrible market conditions.

As the crypto space largely remains unpredictable, some coins managed to still stay afloat and perform well. However, this doesn’t mean that these coins are worth including in your portfolio.

Lido is an Ethereum (ETH) staking protocol that lets users stake any amount of ETH through smart contracts. These smart contracts are automated financial contracts, and can self-operate. With Lido, users can earn yield in stETH – a token that’s pegged to ETH at a ratio of 1:1. stETH can also be lent out, staked, and traded for other tokens participating in the DeFi ecosystem.

In 2022, Lido had experienced plenty of bad press as it was used by downtrodden crypto lender Celcius to stake customer funds, not to mention it being one of the three trading platforms that ruptured Three Arrows Capital (3AC).

As in how much stETH is used – 30% of 15.7 million ETH that’s currently being staked throughout all staking platforms is now in Lido.

Trust Wallet is a governance token that’s made for users to vote on new developments for a self-custody wallet that’s owned by Binance.

Trust Wallet managed to stand despite terrible market conditions – and various crypto firms, lenders, and exchanges are now turning to self-custody solutions due to recent developments in crypto. TWT may be on the up-and-up in 2023.

Everyone’s (and Elon Musk’s) beloved memecoin. Created in 2013 in the heydays of minting altcoins, DOGE has gained many imitators throughout the years – including Shiba Inu (SHIB).

Formerly known as Square – Block, Inc., the crypto-friendly payments giant run by former Twitter CEO Jack Dorsey – experienced a softer blow in comparison to other crypto payments companies out there.