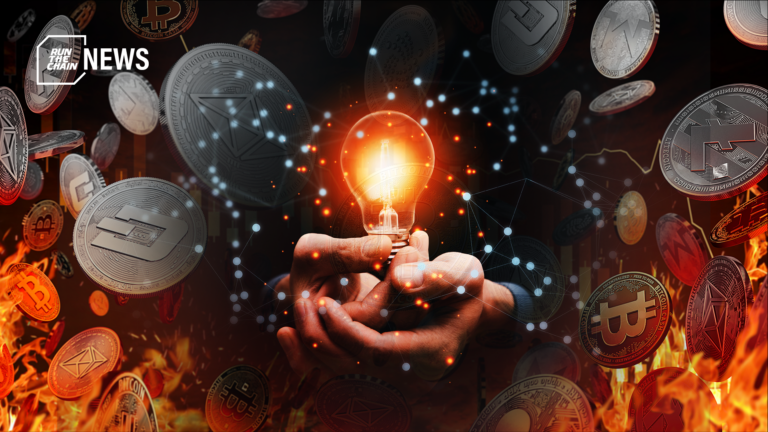 We’ve seen FTX crash and burn spectacularly in flames, and SBF’s fall from grace in real time. FTX and SBF gave the crypto industry a bad rep – and in order to make up for it, we should take notes on what to learn from.

Once regarded as “the next Warren Buffett,” Sam Bankman-Fried is far from an investment genius – rather, he knew how to gain people’s trust, and took advantage of it – resulting in the loss of billions of crypto earlier in November.

Crypto itself already has a bad reputation with those who aren’t so aware – and the SBF and FTX debacle couldn’t make it worse.

For those who aren’t aware (or just need a quick summary), FTX was actually just a huge wallet for SBF’s hedge fund Alameda Research. Soon, everyone realised that SBF was just keeping his FTX empire afloat by leveraging its own native token, FTT, as collateral.

In an attempt to keep Alameda Research alive, SBF sent at least $4 billion from FTX to Alameda. A portion of these funds were FTX customer deposits, and SBF did not consult with anyone prior to the misuse of customer funds.

Anyway, let’s move on to WTF went wrong with SBF and FTX – and what we can learn from it.

1: Abuse of CeFi comes to no surprise

Those rooting for DeFi have now added FTX as an example to their list of centralised exchanges (CEX), alongside Celcius and Voyager – centralised crypto lenders who both miserably failed in May this year.

While DeFi enthusiasts have much to boast about – being the first to have their funds paid back after Terra’s collapse due to DeFi’s automated nature, they’re also correct.

DeFi has still managed to survive after meltdowns, while custodial platforms – Centralised Finance (CeFi) platforms, like FTX – can be vulnerable to management abuse.

Unfortunately, in this case, SBF took advantage of users who have trusted FTX – and ended up using user-deposited funds, violating their own terms of service.

But this isn’t just a dead end for CeFi yet. There’s still high demand for CeFi platforms, and people are eager to join one if it feels trustworthy enough.

As DeFi feels mind boggling to use, users who are intimidated by DeFi instead turn to CeFi for a chance to try out crypto. However, there aren’t that many options that blend in the best of both worlds for DeFi and CeFi quite yet.

FTX played it safe with compliance with authorities. We’d also want to keep watch of how this trust from the public and regulatory authorities can also be manipulated in the future, if another CEX reaches mainstream popularity.

The SBF incident made it even clearer that creating a cult of personality isn’t so helpful – in fact, probably more damaging.

Crypto and Web3’s grand vision of decentralisation goes against the very idea of such idolisation.

In SBF’s case, with a lot of assets, and even more ego, cultivating an image for himself as a crypto emperor through campaigns with his face splattered on them was fairly easy.

But other parties are also at fault. The media had a huge impact in amplifying SBF and his impact. Celebrities endorsed FTX. SBF also made major political donations.

You’ve probably also talked about how great SBF is, making crypto accessible to those who aren’t so tech-savvy, or the fact that he helped to bail out BlockFi and Voyager.

Combined with a “quirky” personality, it’s easy to understand why we’d want to hype up and rep SBF. While it’s fun to gush out on how great someone may be, unfortunately, we should be even more sceptical of our own tendencies to do so.

3: Crypto is now under a bigger spotlight

FTX and SBF played it quite safe with regulatory authorities during their heydays.

Now, regulatory agencies are becoming more sceptical about crypto, and politicians are now having wild fantasies that crypto is just all high-risk gambles, and that it needs to be regulated to the strictest degree.

While many say that FTX’s fall is a net positive for crypto, as it “weeded out the bad guys,” to put it bluntly – it’s just not a realistic thing to believe.

Some people may turn bad later on. Some good actors may also be abusing our funds at this very second, just like SBF and Alameda – and maybe we aren’t aware of it yet.

While crypto can indeed “emerge stronger”, with a better public image, and safer and secure means of use, we’d also have to take into account the reputational damage FTX and SBF has done to the crypto industry – and how we can learn from these mistakes to do better.