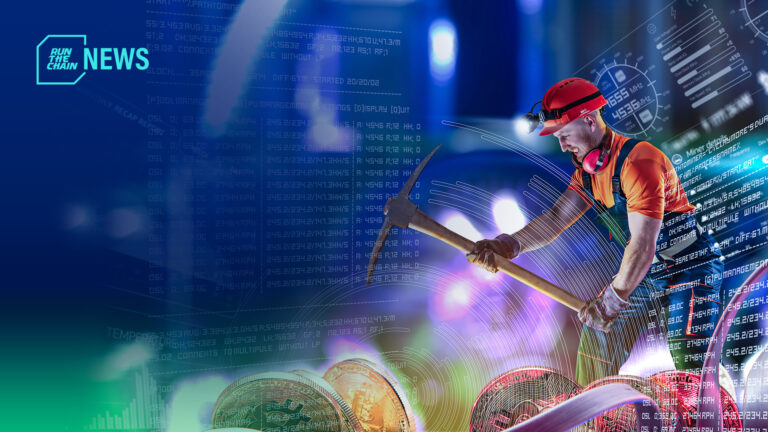 Bitcoin (BTC) mining company Marathon Digital Holdings has announced that 75% of its mining capabilities has been out of function since June 11, 2022 – more than two weeks, as of writing.

On June 28th, Marathon issued an official statement revealing that a storm had struck the town of Hardin, Montana, USA on June 11, where the power generating facility that supplies Marathon’s mining operations is located. Marathon has stated that the majority of its miners were not materially affected by these conditions.

As a result of this storm, the BeoWulf Energy power plant in Hardin, Montana, USA requires repairs for their power plant cooling towers in order for Marathon to resume mining Bitcoin.

Marathon has noted that they can resume mining operations at a reduced capacity as soon as the first week of July, once repairs are made. Currently, miners outside Hardin are hashing via 3rd party pools, instead of the Company’s mining pool, MaraPool.

Marathon is currently waiting on the energy needed to switch 19,000 miners on, through its Texas-based facilities. The 19,000 miners represent 1.9 Exahashes per second (EH/s).

Evaluating the incident, Marathon is currently exploring “possibilities of expediting the move of its miners from Montana to new hosting locations,” which will cover the anticipated mining facility in Texas.

Bitcoin mining difficulty is currently at its lowest level since April, as reported by the Bitcoin network tracker CoinWarz.

Looking to up your Lead Generation game? Let’s have a chat.

Want to fill up your whitelist or NFT mint? Leverage our lead generation services and tap into the crypto-native community of your dreams.