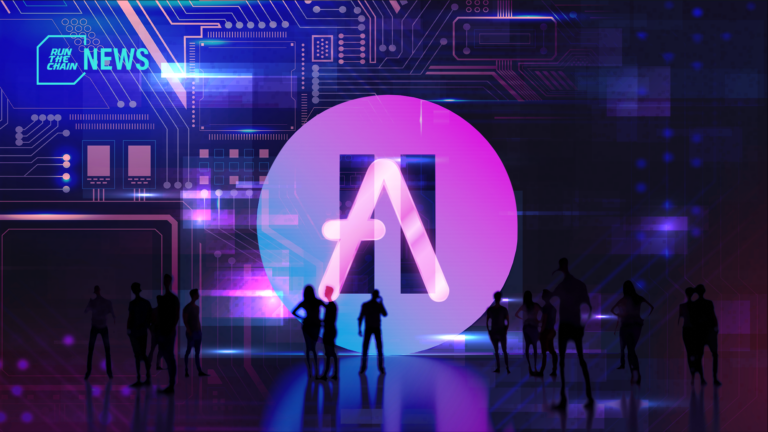 An Aave governance proposal has been approved by its community to suspend the borrowing of ETH ahead of the Merge, after predicting high utilisation of ETH caused by users attempting to receive ETHPoW airdrops.

The decision was met with a majority of 77.87% in favour. According to the proposal, pausing the borrowing of ETH is a preventative measure against “high utilisation in the ETH market,” caused by “users potentially benefiting from the forked PoW ETH (ETHW) by borrowing ETH before the merge.”

ETH borrow rates on Aave spiking to north of 35% 👀

Aave has not paused all of its activities on the Ethereum network, and has limited themselves to  pausing ETH borrowing.

Although Aave is not worried about the effects of the Merge, the proposal mentions concern in the artificial increase of demand of ETH in an unrealistic capacity.

Aave’s governance proposal has stated that a high borrow rate can lead to stETH/ETH recursive positions to become unprofitable. It also adds that high borrow rates can also “[increase] the chances that users unwind their positions and [drive] the stETH/ETH price deviation further, causing additional liquidations and insolvency.”

Painful to be in one of these strategies right now.

Information regarding the proposal on Aave’s governance forum has also included charts that justify its motives behind the move.

Aave predicts that it will be implicated by Ethereum’s PoS Merge and the potential ETHPoW fork as the token allows ETH to be borrowed from stETH – or Lido Staked Ether. Aave has taken notice that its token has been part of a borrowing strategy popular with investors – as of late August, this has increased ETH’s market utilisation to 62%.

Noting that the majority of ETH borrowed is collateralised by stETH (where approximately $907 million in stETH collateral is backing ETH), Aave has noticed that there has been an “unusual behaviour of users building ETH/ETH recursive positions” where ETH holders maximise their  ETH that will be redeemable on an Aave ETHPoW Fork. However, Aave notes that “this strategy might not work since ETHPoW intends to freeze 29 aWETH contracts.”

What’s this about an ETHPoW Airdrop?

As the Ethereum Merge is scheduled for next week, a forked Ethereum chain can result in an Ethereum hard fork, where Ethereum miners do not have to worry about the network shifting to Proof of Stake. Conversations have been going around debating whether an Ethereum Proof of Work token airdrop will take place or not.

In anticipation of ETHPoW, or the Ethereum PoW token – as a result of the Ethereum Merge,  users are hoping to get credits with forked tokens on a 1:1 ratio.

The idea of the Ethereum hard fork is led by a miner named Chandler Guo, who believes that after Ethereum’s Merge, Ethereum can split into two chains – one running on PoS, and one that  maintains PoW consensus status, which will allow ETH miners to continue business as usual.

Adding on to the idea that users can receive forked PoW tokens, CoinGecko founder Bobby Ong wrote a Twitter thread detailing the process.

Several crypto exchanges, including Binance, Coinbase, and FTX have made plans to credit forked tokens generated in the middle of the Ethereum Merge, into user accounts. However,  ETHPoW token airdrops are not guaranteed to happen.

However, not all platforms are friendly to the idea of a fork. Leading oracle Chainlink stated that it will not support ETHPoW tokens generated during the merge, and leading NFT marketplace OpenSea announced that it will not be supporting forked NFTs.

It is unpredictable what can happen to the price of ETH, or whether there will actually be an Ethereum hard fork that will result in the generation of a new class of tokens. However, users should stay vigilant and keep up to date with news, while staying aware of potential bad actors that hope to take advantage of this highly-anticipated event.