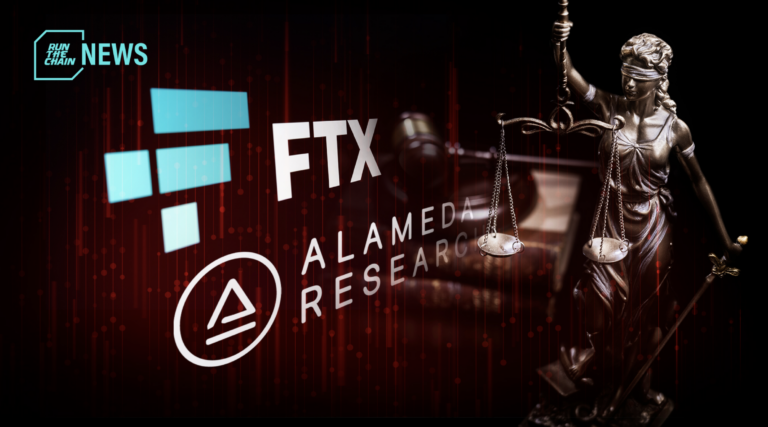 On Wednesday December 21 2022, the US Securities and Exchange Commission (SEC) and the US Commodity Futures Trading Commission (CTFC) had announced charges against Ellison and Wang, alleging that Ellison was part of a scheme to manipulate the FTT token at FTX founder Sam Bankman-Fried’s direction. FTT is a native exchange token issued by FTX.

Ellison, former Alameda Research CEO, Wang, FTX co-founder, are currently cooperating with investigators, according to Williams. However, further charges were not specified nor made public by the US Attorney for the Southern District of New York (SDNY). As of writing, court records were not available for public viewing.

In early December, FTX founder Sam Bankman-Fried was charged with eight crimes by the SDNY. Just last week, he was arrested in Nassau, the Bahamas. The eight charges include those of money laundering, wire fraud, securities fraud, and campaign finance violations.

Bankman-Fried is currently in the process of extradition to the US. According to Williams, Bankman-Fried is in FBI custody and would appear in court “as soon as possible.”

SEC Deputy Enforcement Director Sanjay Wadhwa wrote in a complaint that Bankman-Fried, Ellison, and Wang “were active participants in a scheme to conceal material information from FTX investors, including through the efforts of Mr. Bankman-Fried and Ms. Ellison to artificially prop up the value of FTT[…],” with that amount serving as collateral for “undisclosed loans” which Alameda had taken out from FTX, according to its “undisclosed, and virtually unlimited, line of credit.”

The complaint also includes recounts of multiple times where Bankman-Fried made public statements where he provided investors with audited financial statements to prove that Alameda was not benefitting from special treatment from FTX.

“Given their involvement in the fraudulent scheme outlined herein, Defendants knew or were reckless in not knowing that these statements to investors were false and misleading and that they were important to FTX’s investors,” the complaint reads.

“By surreptitiously syphoning FTX’s customer funds onto the books of Alameda, defendants hid the very real risks that FTX’s investors and customers faced,” added Wadha in a press release.

In the SEC filing against Gary Wang and Caroline Ellison, the SEC says: "Wang created and participated in the
creation of the software code that allowed Alameda to divert FTX customer funds."

The CFTC also made allegations against Ellison and Wang for fraud and “material misrepresentations” relating to FTT sales. The complaint alleges Wang to allow “Alameda to maintain an essentially unlimited line of credit on FTX.”