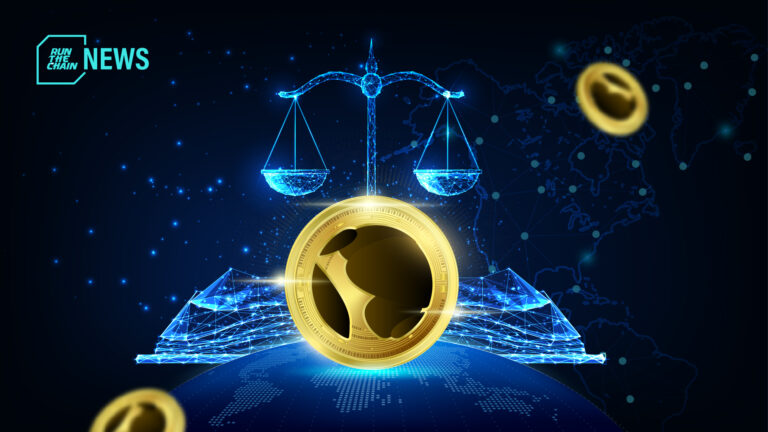 Algorithmic stablecoins are set to be banned, while being studied for two years by federal agencies under the latest draft of legislation to regulate stablecoins.

Leaders of the House Financial Services Committee are in the process of negotiating terms and conditions for legislation to regulate stablecoins, as US midterm elections approach. The House committee could vote on this legislation as soon as next week.

In the latest version of the bill, the updated draft, worked on by House Financial Services Chairwoman Maxine Waters (D-CA) and Ranking Member Patrick McHenry (R-NC) will place a two-year ban on algorithmic stablecoins similar to TerraUSD. TerraUSD became infamous earlier this May, as it had triggered a massive meltdown in the crypto markets.

Earlier versions of the bill require that stablecoin issuers are to maintain 1:1 liquid reserves for all their stablecoins in circulation, and to be subject to limits of the types of assets that can be used to back them.

In the proposed two-year ban, regulatory agencies are to conduct a study of “endogenously collateralized” tokens. The term “endogenously” refers to something that is produced, grown, or developed within its own system or organism, rather than from external factors. Before the infamous Terra ecosystem crash, stablecoins TerraUSD (UST) and LUNA were running on algorithms that mint and burn LUNA to keep the value of UST stable at $1.

Due to the impact from the failed stablecoins – with over $40 billion vanishing within days – crypto critics now have another exhibit up their sleeve, while lawmakers and regulators have another object of interest.

With the update, the stablecoin bill now provides a pathway for banks and other financial institutions to issue stablecoins while working with their existing network of regulators. But, new regulators would have to be added at the state level, where state-approved stablecoin issuers get the bonus of an 180-day fast track to a federal green light.

The US House’s attempts to draft a bipartisan legislation on stablecoins have been in progress over the past months, and has undergone many delays.

Most of the delays have stemmed from concerns raised by authorities. Treasury Secretary Janet Yellen has used TerraUSD as a repeat example to call for more regulation in the crypto space, which caused a delay for the bill this past July.

Yellen has cited UST as an example that “illustrates that this is a rapidly growing product and there are rapidly growing risks,” and that “digital assets may present risks to the financial system and increased and coordinated regulatory attention is necessary.”

Committee chair Rep. Waters has also highlighted similar concerns regarding stablecoins. “Investigations have shown that many of these so-called stablecoins are not, in fact, backed fully by reserve assets,” said Rep. Waters in a February 2022 hearing,  adding that a lack of investor protections could even “threaten U.S. financial stability.”