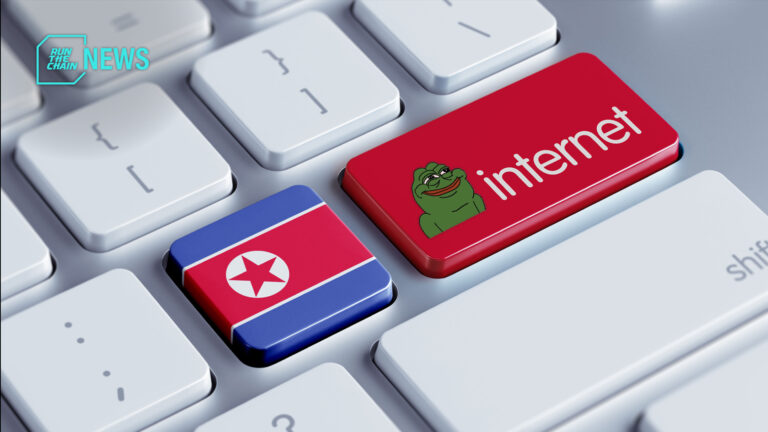 Every hack in the crypto ecosystem, which seems to be a repeated thing, has often been accompanied by a different meme of the North Korean president (Kim Jong-Un), the supposed perpetrator.

The DPRK’s ability to pull a crypto heist, where billions of dollars have been lost, has continued to pose a significant risk to the crypto market while inspiring a new type of Kim Jong-Un-focused meme on Crypto Twitter. These crypto memes depict North Korean hackers and their quest to secure funding for the Hemith Kingdom missile and nuclear programs.

Without a doubt, the memes are not altogether jokes. At least, data from the research firm Chainalysis shows that the Democratic People’s Republic of Korea (DPRK) has raided crypto exchanges, cross-chain token bridges, and organizations for more than $1 billion in cryptocurrency this year alone.

According to officials’ statements, these hacks have real-world implications: The money is used to support North Korea’s nuclear weapons program. But, in crypto, Kim’s shadow is more significant than ever: The careless laundering of the Ronin hack by his hackers via the mixing service Tornado Cash resulted in the US government’s first-ever sanctioning of a cryptosystem.

North Korea’s cryptocurrency thefts date back to at least 2017. However, it wasn’t until late 2020 that memesters began to commemorate them, according to DeGen Ping, a pseudonymous market expert who riffs on Crypto Twitter.

Ping stated that the memesters are not waiting for an official statement of culpability. Every hack and theft now creates new opportunities for new North Korean meme content, and there are many exploits and thefts to choose from. According to one witty bingo board, crypto has at least one massive monthly screwup.

“Nobody knows for sure, but safe to assume [DPRK is behind it] until proven otherwise,” Ping said.

It might not be so far-fetched to blame Kim for the BNB heist; the enormous sophistication involved in counterfeiting Binance-linked blockchain shows a state actor is at work.

However, the Mango loss, in which an attacker used tokens obtained from a KYC-compliant centralized exchange to manipulate the price of MNGO, is probably not the case.

That was irrelevant to Crypto Twitter. Some Crypto Twitterati theorized (through memes) in the hours following the robbery that Lazarus Group hackers were to blame.

At the crux of these memes may lie the same bizarre blend of the expert and the ludicrous that Will Gottsegen, CoinDesk’s former culture correspondent, describes as Crypto Twitter’s hallmark.

“It’s sort of, like, both the dumbest and the most important platform in crypto,”  he explained.

He claimed traders might pursue financing, influence, prestige, and popularity on Crypto Twitter by exhibiting their wit. In this world, memes serve as currency. The DPRK provides an opportunity to connect crypto’s inside jokes to national security issues that pertain to the rest of the world.

“In a way, the DPRK memes are Crypto Twitter’s attempt at public intellectualism,” he remarked.

Attributing such lofty concepts to, well, s**tposting isn’t universally accepted. One of the most prominent posters, the investor CMS Holdings’ Twitter account, believes the rash of North Korea memes is due to individuals having nothing better to do.