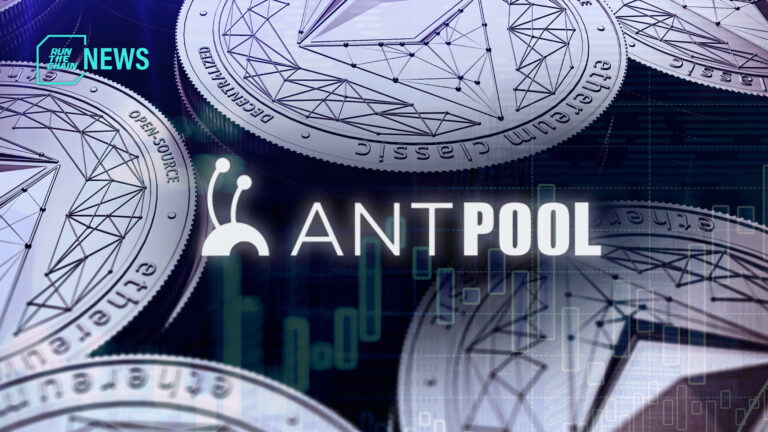 As Ethereum works towards the shift to a proof-of-stake (PoS) model with its highly-anticipated Merge this September, the Ethereum Classic ecosystem is to remain proof-of-work (PoW).

Currently, Ethereum Classic will continue mining ETC – its native cryptocurrency – using rigs from Bitmain. The $10 million investment will be directed towards developing and exploring applications that will be developed on the Ethereum Classic mainnet, in addition to improving network performance and efficiency.

In 2021, popularity in Ether mining dramatically increased, with computer hardware manufacturer Nvidia catching on to the trend by launching mining-specific GPUs. Prices in GPUs have since decreased following the news of Ethereum’s Merge from PoW to PoS.

LTC Labs, a collaboration with ANTPOOL and the @LTCFoundation explores new paths to support and expand the LTC Ecosystem!https://t.co/x1sv43Yjh0 pic.twitter.com/uwLny25alb

According to the partnership announcement, LTC Labs has been attentive to community needs such as challenges in the NFT market. In response, LTC labs has created OmniLite, a layer 2 NFT creation tool that runs parallel to LiteCoin’s main network to address problems such as high transaction fees and low network security.