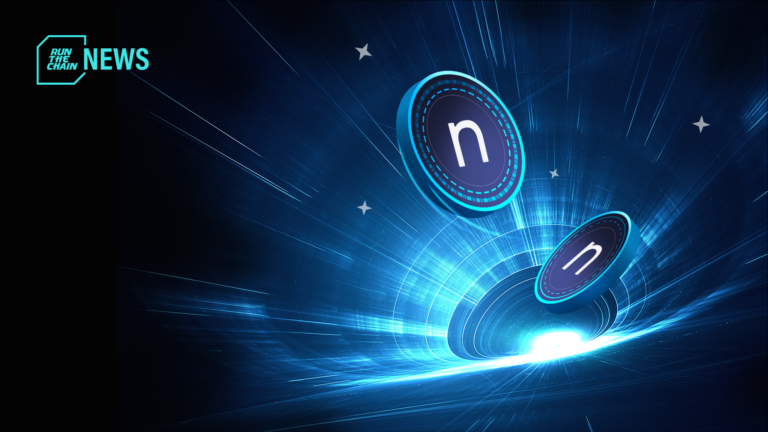 Layer-1 blockchain developer Aptos Labs has more than doubled its valuation through a recent $150 million funding round. As of March, Aptos Labs has been valued at over $1 billion.

The funding round was led by venture firms FTX Ventures and Jump Crypto, with Andreessen Horowitz, Circle Ventures, and Franklin Templeton participating. The startup’s success with this ambitious funding round is considered an indication that venture capital is still eager to support budding crypto startups and entrepreneurs.

1/ Today, we announced our $150M Series A funding round. This is a testament to our team's technical expertise, the strength & activity of our ecosystem and the vision & ethos we all share. https://t.co/GGnn4TY9Lw

Launched by Meta alumni Mo Shaikh and Avery Ching, Aptos Labs uses the same technology that Meta has used in a previous project – Diem, Meta’s abandoned stablecoin project. Earlier this year, Meta announced that it wound down operations, with the company selling the project’s assets, including intellectual property.

The Aptos blockchain uses Move, a programming language that was originally developed for Diem. According to Aptos, Move makes crypto transactions more efficient and affordable.

Aiming to be the “safest and most scalable Layer 1 blockchain,” Aptos recently launched its Testnet and Mainnet for developers to start documentation and building on the chain. Aptos is also eager to be the “most production-ready blockchain in the world.”

According to Aptos’ website, BNB Chain, Rarible, Coinbase, and Nodereal are amongst many notable crypto companies that are building on Aptos. Aptos was founded seven months ago, with its technology in development for the past three years and has raised a cumulative $350 million to grow and strengthen its community.

Despite the crypto world suffering various setbacks due to the Terra ecosystem crash, reports on investments by venture capitalists still show a positive outlook towards crypto. In 2022 Q2, venture firms have invested a total of $14.67 billion into the crypto sector – roughly the same amount invested in Q1 ($14.66 billion).

Interest in Web3 technology is still lingering amongst VCs investing in crypto – with Q2 showing that the Web3 sector made up 42% of individual deals, with DeFi trailing at 16%. Web3’s popularity can be attributed to companies aspiring to become part of developing the Metaverse.