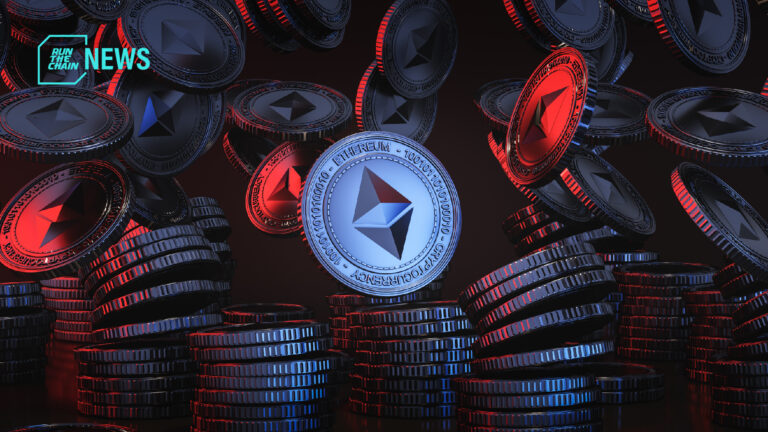 The long-awaited upgrade from Ethereum may drive greater institutional adoption in the token, said Bank of America researchers on Friday.

In the official website for the Merge, the Ethereum Foundation highlights the transition from a proof-of-work (PoW) consensus system to a proof-of-stake (PoS) system will reduce Ethereum’s energy consumption in operations by approximately 99.95%. According to researchers from the US’s second-largest bank, this factor will drive institutional interest in adopting Ethereum.

“The significant reduction in energy consumption post-Merge may enable some institutional investors to purchase the token that were previously prohibited from purchasing tokens that run on blockchains leveraging proof of work (PoW) consensus mechanisms,” Alkesh Shah and Andrew Moss, Bank of America analysts, noted on Friday.

Shah and Moss adds that another point of appeal for institutions includes “The ability to stake ETH and generate a higher-quality yield (lower credit and liquidity risk) as a validator or through a staking service rather than on block-box lending/borrowing applications.”

Ethereum’s Merge is only the first step in a series of five major system upgrades for the blockchain network. The Merge only refers to the ‘merging’ of chains to enable Ethereum to switch from PoW operations to PoS, and is a precursor for the ‘Surge’, according to Bank of America.

For Ethereum to achieve 100,000 tps, It needs to undergo the 5 phases for complete upgradation- Merge, Surge, Verge, Purge and Splurge.

In the previous thread[quoted], we shared the role of The Merge.

The Ethereum Foundation anticipates that developers will be able to roll out shard chains in 2023, and expects that the new variety of chain will address issues of high transaction costs (gas fees), network congestion, and will support the next generation of layer 2 scaling systems, which allow for interoperability between blockchains.

According to the Ethereum Foundation, shard chains will also provide extra storage layers for applications and rollups, and will be cheaper for data storage.

In an industry often criticised for the amount of energy consumed, such as for the mining of Bitcoin, the move towards PoS is expected to make Ethereum greener. Although this week’s upgrade would not immediately change operation speeds and prices, Bank of America notes that onlookers can expect to see changes in Ethereum’s market prices.

“ETH’s significant price appreciation from mid-July through mid-August may continue to fade as investors digest that Ethereum’s seemingly imminent transition to proof of stake (PoS) will not address scalability concerns or high transaction fees and shift to a wait-and-see approach regarding future upgrades,” the bank said.