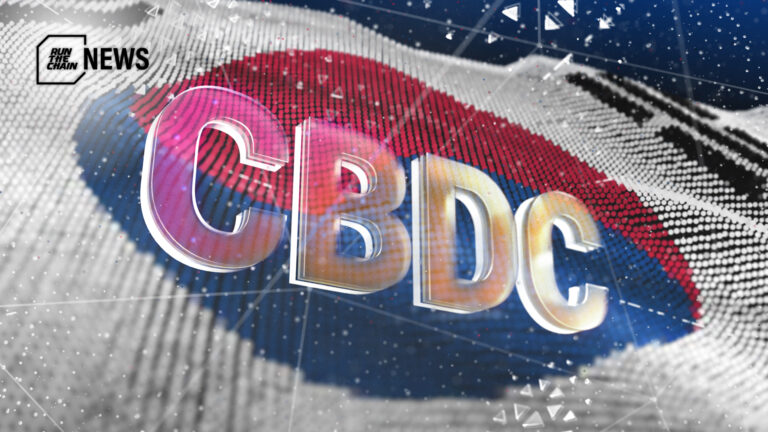 A 10-month-long experiment of a digital South Korean won issued by the central bank was completed in September, with further details recently released.

The Bank of Korea (BoK), South Korea’s central bank, had been in the works of testing a state-developed central bank digital currency (CBDC) which tested remittances and the purchase of non-fungible tokens (NFTs).

Local media news outlet Yonhap News has reported that the CBDC testing program includes testing out a method of facilitating cross-border remittances by linking other CBDCs from other countries.

As a result of the program, the BoK had established a monitoring system aimed to prevent virtual money laundering and terrorist financing.

Although the CBDC testing period has been completed since September, indicated by a keynote address by Chang Yong Rhee, Governor of the Bank of Korea, there is much left up in the air for public use of a digital South Korean won.

“We have realized that there is no such thing as perfect technology or CBDC designs that can satisfy all the various goals and expectations at the same time,” Rhee notes, citing “trade-offs” that had to be made.

Amongst the ‘trade-offs’ include the decision to “improve compliance at the sacrifice of privacy,” indicates Rhee.

Although CBDCs can be processed at high speeds (2,000 transactions per second), at present, crypto infrastructures cannot accommodate the scalability that is required for a retail-level CBDC, highlights Rhee.

As a solution, Rhee suggests that a standard centralised ledger database may be a better infrastructure to use.

In the first stage of development, the CBDC platform was able to create, issue, and redeem digital assets, and allowed users to create wallets.

The development of the CBDC platform includes exploring possibilities of including smart contracts, zero-knowledge proof technology, tokenisation, and cross-border settlements, and offline payments.

In July, the BoK announced that it had started “real world” tests of a CBDC with ten commercial banks. Amongst the tests includes remittance and payments between individual customers.

The BoK says it plans to publish an updated report of the CBDC project by the end of the year, and will be its final report prior to deciding whether South Korea should release a digital won.

“Even if the CBDC research is completed, it will take a long time to actually introduce it,” an official from the Bank of Korea said.