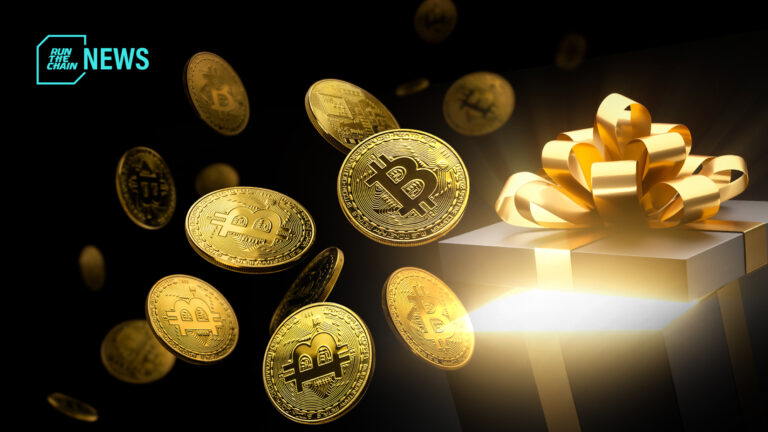 Jeffrey Yass is known to be a mega-donor to the political sphere, and with his wife, has contributed funds enough to be the fifth-biggest contributors to the 2022 US Presidential elections. His 100 BTC donation marks a new record in bitcoin donations recorded by the Federal Election Commission.

Jeffrey Yass, co-founder of quant trading firm Susquehanna International Group (SIG) donated a record 100 bitcoin, or $1.9M at the time of writing, to a pro-crypto Super PAC. The donation was made in early July, to Crypto Freedom PAC.

As of writing, Yass’s donations outranks those from Sam Bankman-Fried, the founder of crypto exchange giant FTX.

The early July donation marks Yass’ first foray into crypto politics, and marks a new major player in political fundraising. So far this US election cycle, Yass has donated (in cash) $30 million to PACs who promote conservative candidates and school choices, and $6.5 million to the Club for Growth, noted to be fiscally conservative.

McIntosh says that the PAC supports endeavors in making the US a global hub for crypto innovation, through the means of limiting government intervention by regulation. Other backing candidates include US Senate Arizona Republican candidate Blake Masters, who has notably invested millions of dollars into the industry.

Yass’ donation, worth $1.94 million, to the Crypto Freedom PAC resulted in the PAC selling a portion of the funds through River Financial for $2.2 million.

SIG is a major market maker, and has built a crypto empire by introducing new jobs in suburban Philadelphia, where it is headquartered, and the Bahamas.

Talks in Washington DC’s Capitol Hill have routinely returned to the discussion of regulating crypto, sparking a whole new generation of Super PACs with special interest in crypto, and pro-crypto candidates.

While these PACs enjoy some extra pocket money in crypto, more candidates are eager to publicize whether someone has donated by digital asset – whether by BTC, ETH, and other tokens.