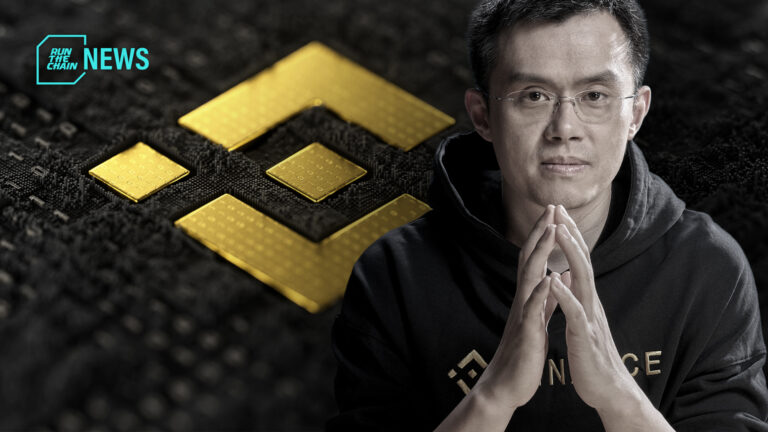 After announcing that it has signed a non-binding letter of intent with FTX, Binance has backtracked on the deal, saying it is ‘beyond our ability to help.’

Binance, a long-time rival of FTX, intended to acquire FTX for an undisclosed amount in order to help with a ‘liquidity crunch.’ Changpeng Zhao, CEO of Binance, and Sam Bankman-Fried CEO of FTX have confirmed such negotiations were in the works.

However, just a day after the deal was publicised, the crypto exchange pulled out of the deal.

“Our hope was to be able to support FTX’s customers to provide liquidity, but the issues are beyond our control or ability to help,” says Binance in a written statement.

In a company letter to Binance employees sent this Wednesday morning, Changpeng Zhao, CEO of Binance, has emphasised that no deal has yet been finalised – only proposed. The letter also advises for Binance employees not to trade FTT, FTX’s native utility token.

“As soon as I finished the call with SBF yesterday, I asked our team to stop selling as an organization,” he wrote. “Yes, we have a bag. But that’s ok. More importantly, we need to hold ourselves to a higher standard than even in banks.”

Binance’s official Twitter account stated that they hoped to support FTX in providing liquidity, but then said that “the issues are beyond our control or ability to help.”

As a result of corporate due diligence, as well as the latest news reports regarding mishandled customer funds and alleged US agency investigations, we have decided that we will not pursue the potential acquisition of https://t.co/FQ3MIG381f.

“As regulatory frameworks are developed and as the industry continues to evolve toward greater decentralization, the ecosystem will grow stronger,”remarks Binance.

Over the past day, Crypto.com, Tether, Coinbase, and Genesis have distanced themselves from FTX, joining plenty of other crypto companies.

At the same time, CoinGecko data reports that FTT prices fell as low as $2.57, after a short-lived spike upon news of the Binance deal.

If Binance followed through with the deal with FTX, the two largest centralised crypto exchanges (CEX) in the industry would have been combined. As of Wednesday, Binance made up $49 billion of total crypto trading volume within the past day, while FTX made up $4 billion.

As of Tuesday morning, CoinGecko reports that Binance and FTX’s combined trading volume is up to $34 billion, making up for a quarter of all trades on centralised exchanges.

While FTX is known as a prominent crypto exchange, liquidity issues have surfaced over the past few months.

Binance was an early investor in FTX, but FTX had bought back its shares this past July, when Binance faced increased pressure from regulators.

Last Saturday, on-chain data shows that Binance had already liquidated its FTT, moving $584 million worth of FTT – and people were curious as to why it was happening.

“We gave support before, but we won’t pretend to make love after divorce,” explains Zhao. “We are not against anyone. But we won’t support people who lobby against other industry players behind their backs.”

Liquidating our FTT is just post-exit risk management, learning from LUNA. We gave support before, but we won't pretend to make love after divorce. We are not against anyone. But we won't support people who lobby against other industry players behind their backs. Onwards.

As a result, FTT prices began to plunge, while Bankman-Fried continued to assure FTX users that everything was okay.

This ended up culminating into a (now failed) non-binding agreement for Binance to acquire FTX due to financial woes.