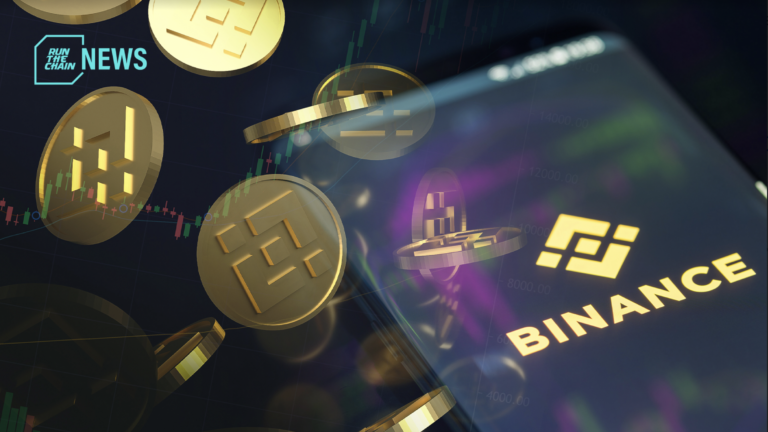 After a string of concerning reports about Binance’s reserves, traders have reportedly withdrawn a $902 million net outflow from the platform within the past 24 hours.

The world’s largest crypto exchange by trading volume experienced a huge withdrawal surge after concerns about its proof of reserve report.

According to data from the blockchain analytics platform Nansen, Binance experienced a net outflow of up to $902 million within the past 24 hours. Net outflows refers to the difference of values of assets that arrive and leave the exchange.

In comparison, Binance’s net outflows have far surpassed that of centralised exchanges within the past 24 hours. It has been the highest for Binance since FTX filed for bankruptcy, according to blockchain data platform Arkham Intelligence.

But according to Henry Fisher, an analyst at Arkham, the outflow “doesn’t seem notably anomalous,” saying that Binance may or may not have $64 billion worth of assets in its reserves.

Withdrawals on Binance have risen up as bad news has been circulating regarding the exchange – and investors have become increasingly wary about leaving funds in an exchange where there may be chances that their funds may have the potential to be mismanaged.

Changpeng Zhao, founder and CEO of Binance has since tweeted to his followers that they should “ignore FUD” – Fear, Uncertainty, and Doubt.

Last week, Binance released a report that allegedly shows that its Bitcoin reserves are overcollateralized. The report, from global financial audit, tax, and advisory firm Mazars stated that “at the time of assessment, Mazars observed Binance controlled in-scope assets in excess of 100% of their total platform liabilities,” with exact percentages totaling to 101%.

The report from Mazars was intended to assure Binance’s customers that its bitcoin actually exists on the blockchain, is collateralized, and is within Binance’s control. Many other crypto firms have rushed to release reports to prove how transparent they are with their finances and asset management.

Despite the troubling headlines, experts note that the report is not by any means an official audit, as Mazars only compared balances between public key wallet addresses that were obtained from Binance’s management. They did not compare balances between other independent banks, custodians, nor depositories.

On Monday, international news outlet Reuters reported that prosecutors from the US Department of Justice are considering filing criminal charges against Binance, in addition to individual executives, including Zhao.

In response, Binance’s global head of intelligence and investigations Tigran Gambaryan, published a statement. noting that Binance had “responded to over 47,000 law enforcement requests” since November 2021, amongst its commitments to combat corruption.

Meanwhile, blockchain data shows that large crypto market makers, namely Jump Trading and Wintermute, were amongst those moving massive amounts of funds away from Binance within the past week. According to data from Nansen, wallets associated with Jump have removed up to $146 million of digital assets within the past seven days – and are not acting as normal.

Jump has net outflows from Binance in excess of $146 million on the week, and no inflows

If Binance books look like they're completely drained of all liquidity, the exit of possibly the largest MM is probably a good reason why

To combat bad publicity, a Binance spokesperson noted: “as has been reported widely, regulators are doing a sweeping review of every crypto company against many of the same issues. This nascent industry has grown quickly and Binance has shown its commitment to security and compliance through large investments in our team as well as the tools and technology we use to detect and deter illicit activity.”

Reuters has it wrong again.

Now they're attacking our incredible law enforcement team. A team that we're incredibly proud of – they've made crypto more secure for all of us.

Here’s the full statement we sent the reporter and a blog about our remarkable law enforcement team.