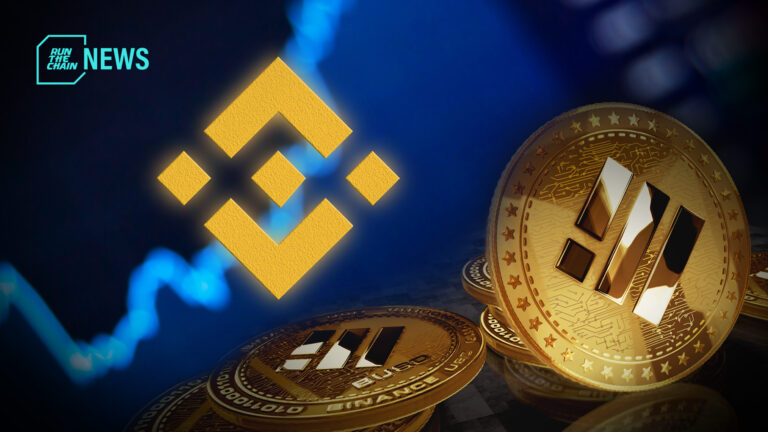 Binance – the world’s largest cryptocurrency exchange by volume – has announced that it will convert users’ existing balances and new deposits of USDC, USDP and TUSD stablecoins into BUSD, Binance’s native stablecoin for the sake of enhanced liquidity and capital efficiency.

The decision came on Monday when the Binance Team introduced the BUSD Auto-Conversion function for users, which converts balances and deposits of USDC, Pax Dollar (USDP) and TrueUSD (TUSD) stablecoins to BUSD stablecoins at a 1:1 ratio. However, they will be able to withdraw money denominated in USDC, USDP, or TUSD when removing money from Binance.

The conversion will take effect on 03:00 (UTC) 2022-09-29, where users will see a consolidated BUSD balance on the platform which reflects the balances of the four stablecoins combined post conversion within 24 hours.

In the meantime, support for USDC, USDP, and TUSD products would cease, including spot trading, futures, and margin lending.

@BloodgoodBTC said that “Crypto monopoly 101… Binance is deleting competitors like Google did 10 years ago” on Twitter, as rival stablecoins are converted into its own.

The unexpected move comes as Binance undercuts another exchange rival, Coinbase, on price.

USDT has a market value of $68 billion and holds a dominating 44% market share, which is higher than USDC’s $52 billion, and BUSD is third at $19 billion.

Stablecoins are the foundation of the crypto market, acting as digital substitutes for the US dollar or other fiat currencies. The term “stable” refers to the fact that their price is linked to a conventional currency. Each token linked to the dollar, for example, is always expected to be worth nearly exactly $1, though the quality of the backing assets can influence how far the price strays.