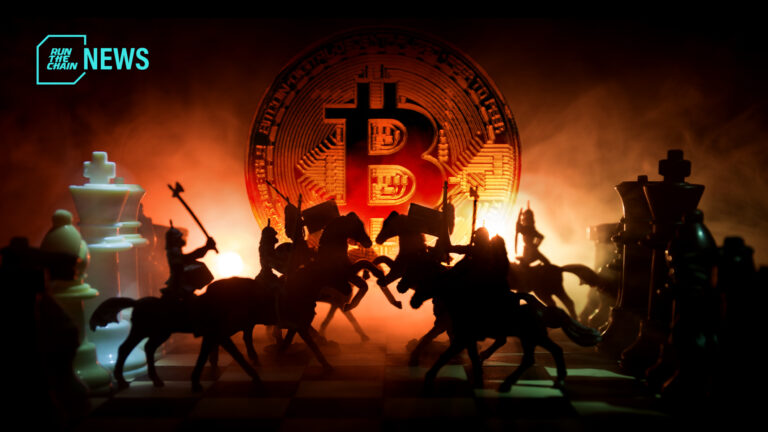 Hodlonaut, a pseudonymous bitcoiner and editor of the Bitcoin magazine Citadel21, has filed a lawsuit against businessman Craig S. Wright, who has repeatedly claimed – but failed to prove – that he is Satoshi Nakamoto, Bitcoin’s pseudonymous creator.

The two became involved several years ago when Wright accused Hodlonaut of defamation for tweets calling Wright a “fraud” for claiming to be Nakamoto, kicking off a lengthy legal battle.

Hodlonaut is far from the only bitcoiner in Wright’s crosshairs. Last year, Wright served claims against 16 Bitcoin developers, requesting that they turn over funds that were not likely his.

Developers claim that Wright’s threat of legal action is discouraging their peers from working on bitcoin (BTC) – the original cryptocurrency – thereby depriving its blockchain network of the ability to serve the masses.

The ultimate purpose of Hodlonaut’s lawsuit is to slow down Wright’s lawsuits, and stop the “bullying of bitcoiners, developers and companies.”

This community campaign aims to make sure my fight is brought to its successful conclusion, with court judgments that effectively put an end to any further bullying of bitcoiners, developers and companies.

If you see the importance of this fight, please consider donating.

His case has aroused widespread support in the Bitcoin community, fundraising nearly $1.5 million to support the lawsuit, and causing thousands of users to change their profile pictures to his icon of an astronaut cat.

Wright responded to the media by claiming that “Hodlonaut is the only bully here” as he was the only one pursuing legal action. Nevertheless, it should be noted that Wright first placed a $5,000 bounty on Hodlonaut’s real identity and sent him a legal notice in the UK, then Hodlonaut filed the suit in Norway.

Wright’s claim to be the inventor of Bitcoin is questionable. When he first claimed to be Satoshi in 2015, he said he could prove it with cryptography. However, cryptographers refuted that claim.

Security expert Dan Kaminsky referred to him as the “world’s first cryptographically provable con artist,” and other experts agreed. Shortly after publishing an article claiming Wright was “probably” Satoshi, Wired published another admitting “he may be a hoaxer.”

Wright has been caught lying several times since then. Wright claimed ownership of a specific bitcoin in a parallel court case with the estate of his former business partner, Dave Kleiman.

Throughout the court proceedings, the true owner of the coins – whoever they are – signed the following message: “Craig Steven Wright is a liar and a fraud. He doesn’t have the keys used to sign this message.” Only the owner of the coins can “sign” a message, which anyone can then verify with cryptography.

Many Hodlonaut supporters are concerned that Wright’s threat of legal action will discourage other bitcoiners (whether developers, journalists, or businesses) from working on the digital currency for fear of being sued as well.

Wright entangles these developers in legal proceedings rather than allowing them to concentrate on the technology they want to improve. Furthermore, it discourages other developers from participating.

But at the end of the day, litigations can be draining. And even with the complete victory of Hodlonaut, Wright might not be stopped.