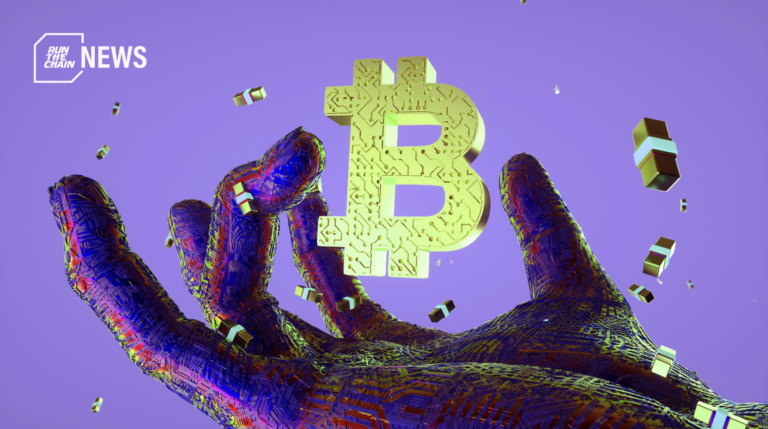 2022 has seen vast progress in Bitcoin, contributing to steady progress. Here’s the five major developments that you need to know.

Bitcoin has remained stable over the years. Also operating flawlessly in 2022, there were no emergency restarts, no hard forks, no chain splits, and no protocol-level hacks nor bugs.

Throughout 2022, Bitcoin delivered 100% uptime, making it available to anyone everywhere at any time.  Billions of dollars worth of Bitcoin have been transferred every day, despite the year’s terrible market conditions.

To wrap up the end of 2022, we’ve highlighted the 5 bitcoin developments that you need to know.

Bitcoin’s most well-known scaling protocol, the Lighting Network, is known to bring instantaneous and cheap payments off-chain, eliminating the need to wait for a block to confirm  transactions. The Lightning Network’s (publicly viewable) liquidity capacity rose from 1,058 BTC to amounts more than 4,771 BTC over the year.

Taro was introduced by Lightning Labs to Bitcoin earlier this year, as a mechanism that allows minting, sending and receiving assets on the Bitcoin network.

Taro lets all kinds of assets be issued on the Bitcoin blockchain, including stablecoins, stocks, and bonds, bringing more potential, use cases, and functionality of the Bitcoin network.

A P2P, or peer-to-peer browser experience offers users a whole set of handy tools including communication, data transfers, and payments, without any middlemen. Impervious also has tools for secure P2P messaging, video calls, workspaces, data storage, and even capabilities for direct user monetization of their data, if they so choose.

FediMint allows users to collaboratively custody Bitcoin in communities in order to secure each other’s bitcoin while protecting each others’ privacy.

FediMint groups are based on individual users (humans) trusting each other, and leverages technologies to cryptographically maintain privacy between those in a custodial group, while still maintaining individual privacy.

Earlier this month, Twitter founder Jack Dorsey shared that Bitcoin mining has been used in powering a rural Kenyan village with hydropower. As electricity can be scarce, expensive, or both in some areas of the world, Gridless aims to solve this problem within Africa by bitcoin mining, with $2 million financed by Stillmark VC and Block.

Powering a rural Kenya village and securing the #Bitcoin network with excess hydropower, all while lowering rates to 2000 people (500 families, ~$10/month to $4). 🇰🇪 @GridlessCompute pic.twitter.com/9GUlAU6265

Meanwhile, South African developer Kgotthatso Ngako noticed a problem within mobile phone users in Africa. Although many had smartphones and cell service, internet access isn’t quite reliable. In response, Ngako launched a service called Machankura that allows people in Africa to receive and spend bitcoin via text messages, without the need for an internet connection. Ngako opened a new door for people to be able to use bitcoin at hand, and can possibly bring bitcoin adoption further.

What’s most amazing about Bitcoin is that there is no formal foundation supporting it – nor the presence of direct employees or leaders.

With a bunch of developers working with Bitcoin’s reliability and predictability in building the network, Bitcoin has managed to grow exponentially, allowing for widespread innovation – without changing its base protocol.

All Posts »
PrevPreviousTrump Releases $99/ea NFTs – and Fails to Deliver
NextWill 2023 be the CBDCs breakout year?Next