Should Bitcoin Stay Separate from Institutions? 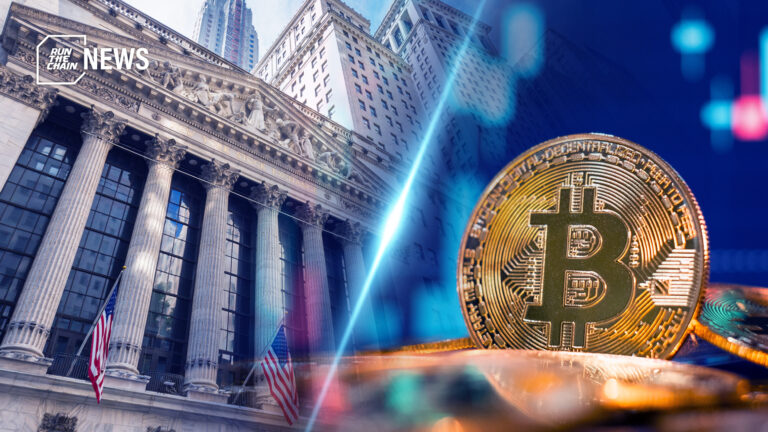 The crypto sector is gaining attention from regulators and institutional forces as it continues to mature and grow. While institutions are growing more accepting of digital assets, it gives rise to new conundrums.

Crypto has grown to be synonymous with the world of investment – the root cause of its mass popularity can be attributed to finance and investors. Before, crypto wasn’t as accessible to as many people as it is now.

Bitcoin can already be called a succee – and it’s built this success without the backing – in any meaningful way – of any instition. Equally, Wall Street was already doing fine before Bitcoin, and the rise of Bitcoin has not jeopardised the fiat finance world.

At its root, Bitcoin was established to be anti-establishment. It was a move towards giving those who are living in economically challenged, unbanked, and underbanked environments access to basic financial products.

It was a movement towards privacy and security. The Economist has called it a “techno-anarchist project to create an online version of cash, a way for people to transact without the possibility of interference from malicious governments or banks.”

99.9% of people who say they would never spend their bitcoin for reason XYZ turn around and swipe their debit or credit card.

As Invesco put 5% of $1.4 trillion –  its total assets under management – to bitcoin, it would not be a surprise that everyone will follow suit. Bitcoin will rise in demand, therefore rising in price. Not to mention, Bitcoin is a finite resource with reports of more than 90% already mined. Prices are bound to astronomically rise.

Wall Street is a vehicle that will find a way to generate income and profit no matter what. Bitcoin will only be another financial product that Wall Street will offer, in which they’ll earn additional commissions from. If Bitcoin goes to Wall Street, it would be a rather ironic move, as it would be  included in the world in which it does not want to be in the first place.

However, as a decentralised, peer-to-peer currency, Bitcoin operates on its own class, and would not make the central banking system obsolete.

Bitcoin already has its own set purposes that can make it exist alongside Wall Street as separate entities. In the context of the United States, Bitcoin can be an effective option for 1.7 billion unbanked adults to store wealth. Globally, bitcoin can help residents of countries that have been plagued with double-digit inflation as an alternative currency.

While Wall Street’s potential embrace of Bitcoin can mean more sources of income for Wall Street, bitcoin holders may enjoy higher prices of bitcoin, and a stronger market. We may be anticipating Bitcoin to be subject under US law quite soon– lawmakers are currently writing legislation covering crypto-conducted financial activity.

As the law is battling out what each digital asset is defined as, Wall Street embracing Bitcoin can mean even further normalisation and acceptance of cryptocurrencies – but at the cost of its reputation and cool-kid cred.