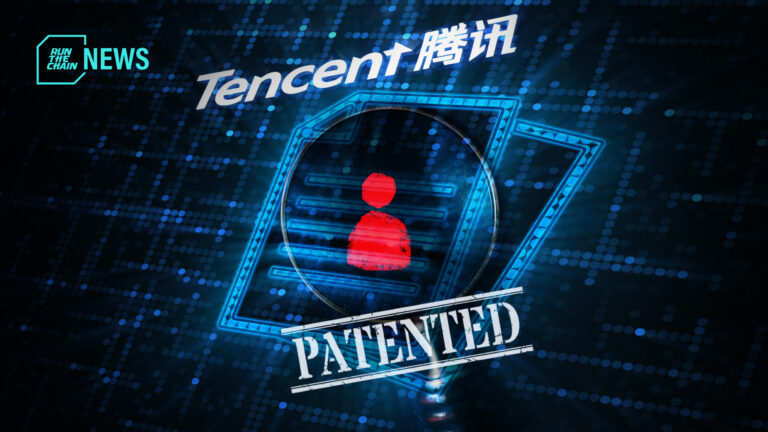 Chinese technology giant Tencent has received a patent for person-seeking notices that use blockchain technology.

The patent took nearly three years to be granted regulatory clearance since its submission in December 2019, according to local news outlet 36kr.com.

Blockchain’s use in finding missing persons could potentially see improved efficiency in the process of searching, as well as improving the traceability of data obtained during the process.

In using the system, users submit a data generation request regarding a suspected missing person. The proposal is then broadcast to the blockchain so that it can be verified on the missing person notice, and is stored in a corresponding public ledger. Once a consensus on the report is made, it will be forwarded to other nodes on the blockchain to be further  broadcasted to a wider audience.

Tencent has said that in designing the patent, it hopes to streamline the process of searching for missing persons.

Tencent is at the forefront of China’s technology landscape: it has also formed a consortium to lead standardisation for the development of blockchain technology. Tencent was an early adopter, experimenting with the technology for payment solutions, despite China’s tough stance on cryptocurrency.

Most recently, Tencent shut down one of its NFT trading platforms in early July, soon after the Chinese government’s warning against fraud risks in the NFT sector, and seeing a decline of sales in the market.

One of the primary reasons for the slowdown in the Chinese NFT market is thought to be around government policies that prohibit buyers from selling NFTs in private transactions after purchase – reducing potential profits in the sale of digital assets and collectibles.

Tencent has also been part of collaborating with other blockchain companies to accelerate the adoption of blockchain technology in China. As a response to the Covid-19 pandemic, Tencent partnered with ShareRing to help stimulate the travel industry using a blockchain-powered digital document and identity management solution.

China’s government policy has been generally positive towards the digital yuan (e-CNY), favouring the central bank currency instead of other digital tokens from private firms. This past week, China launched its first e-CNY-enabled Social Security card, which allows users to receive the e-CNY currency as welfare.

According to its latest data update this past May, Chinese consumer spending of e-CNY has reached a total of 264 million transactions worth $12.35 billion, or 83 billion CNY. e-CNY’s success can also be attributed to China’s ongoing coronavirus lockdowns, where provincial and municipal governments have unveiled e-CNY airdrops, in an effort to revitalise the consumer economy.

The Shanghai municipal government had published on July 13 a draft of its five-year digital economy development plan which includes “promoting the development and application of blockchain technology”, “researching and promoting the digitization of NFTs and other assets”, and to build a blockchain development ecosystem.