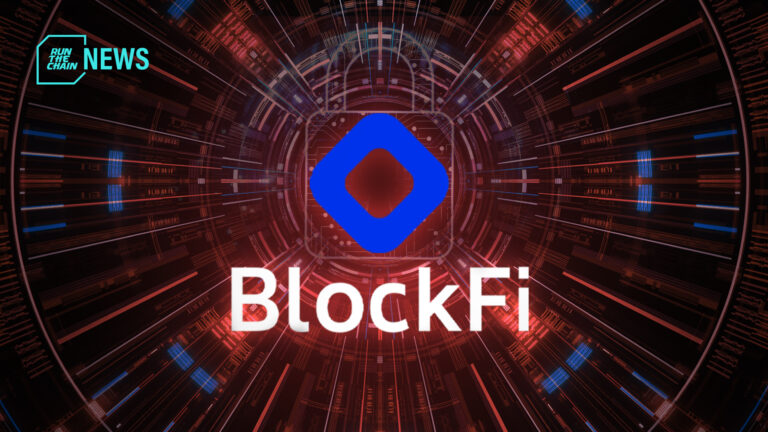 The crypto lender is in the midst of preparing for a potential bankruptcy filing, according to reports.

Last week, New Jersey-based cryptocurrency lender BlockFi Inc. had paused withdrawal services on the platform, and acknowledged that it has “significant exposure” to the now-bankrupt exchange FTX, according to sources close to the issue.

BlockFi had paused withdrawals and limited its services, citing that it is unable to operate business as usual, due to uncertainties about FTX. Meanwhile, BlockFi is reportedly planning to lay off some of its employees, and in the works of preparing for filing a Chapter 11 bankruptcy.

If BlockFi continues on with bankruptcy filings, it would be the latest firm hit by the collapse of Sam Bankman-Fried’s crypto empire – which consists of FTX.com, FTX US, crypto trading firm Alameda Research, and, to date, more than 100 affiliated businesses.

According to BlockFi, in addition to “significant exposure” to both FTX and Alameda, it also had loans to Alameda, assets held at FTX.com, and undrawn amounts from its credit line with FTX US. BlockFi denies that a majority of its assets are under FTX custody.

BlockFi’s co-founder and CEO Flori Marquez tweeted last week that all of BlockFi’s services were fully operational, and still processing withdrawals. However, two days later it froze all customer withdrawals.

Regarding the matter, BlockFi has not yet responded to requests for comment.

Last Friday, FTX and its sister companies filed for bankruptcy protection, but have yet to disclose what other crypto firms have their assets trapped within the FTX ecosystem.

According to sources, Bankman-Fried told investors that he needed an emergency recovery fund of up to $8 billion, due to FTX amassing withdrawal requests upon last week’s chaos. Last Sunday, roughly $5 billion had been withdrawn from the platform, the highest amounts recorded  in FTX’s history.

As BlockFi was affected, the lender asked for clients to not make deposits to their BlockFi wallets or accounts, while promising further updates.

“There are a number of scenarios that may be available to us, and we are doing the work now to determine the best path forward,” BlockFi’s company post said.

BlockFi publicised on Monday that law firm Haynes & Boone LLP will continue to serve as the firm’s primary outside counsel, and hired Berkeley Research Group as financial adviser.

Sources last reported in 2021 that BlockFi had customer deposits between $14 billion and $20 billion, and had lent out  $7.5 billion – at the time.

This past summer, FTX gained notoriety for being a crypto philanthropist, and had signed deals with several companies – including lenders, mining companies, and exchanges – in order to help them out after harsh market conditions.

BlockFi was amongst the companies that had received FTX’s help, on paper. In July, BlockFi obtained a $400 million revolving credit facility – assets from FTX that BlockFi can access at any point needed – via a debt deal which also gave FTX the option to acquire BlockFi for up to $240 million.

According to close sources, BlockFi had used up almost if not all of the credit facility, and had amassed millions of dollars worth in loans, with a fraction collateralized by FTX’s native token,  FTT, to Alameda.

Marquez said that the credit was from FTX US, not FTX.com, and reiterated that BlockFi will remain an independent business entity until (at least) July 2023.