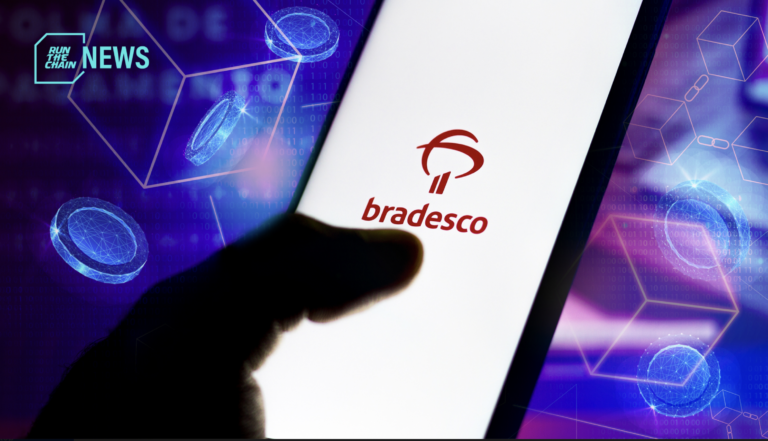 The experiment was promoted by the South American country’s central bank, with Bradesco noting that it was the first financial market tokenization operation regulated by the Central Bank of Brazil.

The Brazilian Central Bank’s digital assets sandbox has been encouraging banks to take on the Brazilian tokenization market. In December, Santander’s Brazil operations took on an experiment to issue 40 million Brazilian reals ($7.8 million) in tokenized bonds to Indigo, a parking management company.

Back in July 2022, Brazil’s largest private bank Itaú Unibanco announced its plans to launch its own tokenization platform, Itaú Digital Assets, where customers can turn their traditional finance products into tokens. Itaú Digital Assets will also provide crypto custody services in 2023, being the second financial institution, after BTG Pactual, in Brazil to offer such a service.

The Central Bank of Brazil has been preparing to further integrate digital assets in the Brazilian economy, with multiple ongoing digital assets sandbox experiments for various use cases – under a regulatory eye.

In December 2022, the central bank’s President Roberto Campos Neto publicly announced plans to introduce a final version of a Brazilian central bank digital currency (CBDC) by 2024, saying that a CBDC will bring greater “development and inclusion of people in the financial world.”

“Greater inclusion, lower cost, intermediation, competition with reduced barriers to entry, efficiency in risk control, monetization of data, complete tokenization of financial assets and contracts,” Campos Neto said. “This is what we see in this digital economy in Brazil.”

The central bank will conduct a pilot program with selected financial institutions prior to bringing wider use of a digital currency issued by a central bank to the general public.

In March 2022, Brazil had selected nine partners to assist in the creation and implementation of the CBDC – including Itaú Unibanco, Santander Brasil, Mercado Bitcoin, and decentralised finance (DeFi) platform Aave. The Brazilian Central Bank aims to begin an implementation phase for the selected projects on March 28, 2023, and will conclude on July 27, 2023.

On December 22, 2022, now-ex-President Jair Bolsonaro approved a bill for crypto regulation that was recently passed by Brazil’s Chamber of Deputies and its Senate.

The bill legally establishes a crime of fraud involving digital assets, and creates a mandatory “virtual service provider” licence, which is to be requested by companies hoping to do business in digital assets. Crypto companies will have 180 days to comply with such regulations to remain conducting legal business in Brazil.

Under these new regulations, digital assets that are considered securities will be supervised by the Brazilian Securities and Exchange Commission (CVM), whereas other assets will be monitored by a governmental body that is yet to be established.

The new regulations also have welcomed investment funds to include crypto assets in their fund portfolio. In a statement from the CVM, the regulator seeks to allow funds to participate in the crypto sector, while also keeping watch on the integrity and ownership of the assets.

To legally have crypto holdings in Brazil, crypto assets would have to follow criteria set by the aforementioned regulatory framework bill. Now, crypto assets can be part of a fund as long as they are traded through institutions or entities authorised by the CVM – or in the case of overseas crypto firms – by a local supervisor.

All Posts »
PrevPreviousWhat To Expect From Ethereum 2.0
NextCrypto’s Longevity Depends On Regulation, According To Coinbase ExecNext