Can FTX Bring the End of Crypto Exchanges? 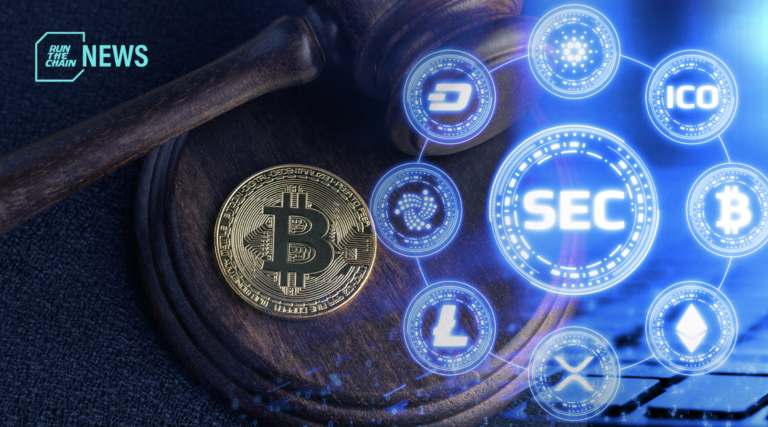 The US SEC’s stance on crypto is shifting more negatively, as its charges against former FTX execs is pointing towards a much harsher stance.

The US Securities and Exchange Commission (SEC) is in the midst of gathering information to take down what drives the world’s crypto economy: centralised crypto exchanges.

As the SEC’s case against FTX continues to develop, the SEC has shown that it has arguments that are getting increasingly anti-crypto, through its statements regarding FTX’s token FTT.

Last Wednesday, the SEC announced charges against former Alameda Research CEO Caroline Ellison, and FTX’s co-founder Gary Wang. Both have been key figures in the operations of disgraced FTX founder Sam Bankman-Fried’s now-troubled crypto empire. Alameda Research is said to be an affiliate of FTX, but is not directly related, says Bankman-Fried – despite troubling audits proving otherwise.

In the pursuit of declaring FTX guilty of charges relating to securities fraud – by way of how FTX was selling its native token FTT – the SEC has noticeably used language that perhaps marks an even more  hostile stance towards crypto assets as a whole.

This time, the SEC had labeled FTT an “an illiquid crypto asset security,” which marks a firm stance in how the SEC views FTT as a security within itself, no matter how it is sold, offered, or traded.

Although it may seem small, the SEC is pursuing a lawsuit against FTX by labeling its native token a security inherently in all contexts marks a giant shift in how the SEC is approaching how it regulates securities.

On December 24th, SEC chair Gary Gensler referred to FTT as “an exchange crypto security token that was integral to FTX,” while announcing charges against Ellison and Wang.

Previously, the SEC had not been clear about how crypto assets can be regulated, pushing them wholly to the category of securities without much criteria beyond the Howey test. As Gensler made the bold move to firmly declare a particular digital asset as a security, it can possibly bring forth substantial developments in the SEC’s efforts to regulate crypto.

If the SEC can convince US courts to agree that digital assets, namely tokens like FTT, are securities despite how they are being offered, the SEC can be granted more power to oversee any intermediaries, crypto firms, and even crypto projects that generate any token.

In this case, the SEC can potentially target major crypto exchanges such as Kraken, Coinbase, and Binance, creating major exposure to legal liabilities to such major players in the crypto space. These exchanges can also be potentially subject to forcibly be part of registered exchanges (who aren’t particularly friendly to crypto), or even shut down.

The SEC has had a record of being unkind towards crypto, and has recently added its successful suit against LBRY, a blockchain-based content sharing platform, to its list of victories against cryptocurrencies. The SEC’s efforts had also got a judge to imply that LBRY’s native token LBC is considered a security.

“What the LBRY decision does is provide a major step forward in the SEC’s quest to label all tokens as securities, and that is indeed a very, very significant thing,” Lewis Cohen, an attorney specializing in crypto and securities regulation, said.

“The SEC has changed gears,” Cohen said. “Instead of going after projects, they want to go after the marketplaces and intermediaries.”

While the SEC’s case against LBRY is relatively small, occuring in the US District Court for the District of New Hampshire, if the SEC’s pursuit against FTX results in SEC’s victory, things can drastically change. The SEC’s current case against FTX is set in the US District Court for the Southern District of New York – and is integral to federal finance laws, earning the title of “Mother Court” by legal professionals.