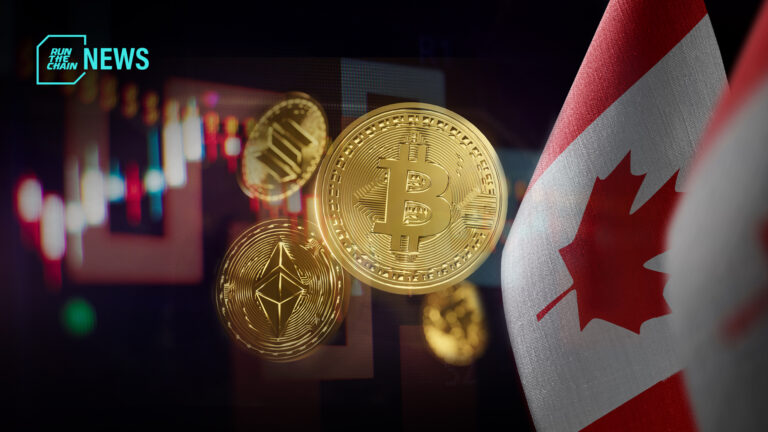 After releasing its mini-budget for 2022, the Canadian government said it would hold a public consultation on cryptocurrencies, stablecoins, and central bank digital currencies (CBDCs).

In the announcement, there was a short section called “Addressing the Digitalization of Money” that gave a summary of what the government wanted to do with crypto.

The report came to the conclusion that the growth of digital money and crypto is “transforming financial systems in Canada and around the world” and the country’s financial system regulation “needs to keep pace.”

Additionally, Ottawa is seriously studying the influence that digital currency has,  because some forms of cryptocurrency are used to evade international sanctions and finance illicit activities, the government is trying to assess the threats that digital money poses to democratic institutions.

The fresh discussions come after a legislative review that was mentioned in the budget from last spring. They come in the wake of criticisms of newly elected Conservative leader Pierre Poilievre for saying that cryptocurrencies may allow Canadians to “opt-out” of inflation during the Tory leadership race.

Liberals have mocked this claim in light of the recent collapse in cryptocurrency prices.

In the announcement, the government said that stakeholder discussions on digital currencies, stablecoins, and CBDCs will begin on November 3. However, it is yet unclear which stakeholders would be involved.

The government’s plan to start a “financial sector legislative review focused on the digitization of money and maintaining the stability and security of the financial sector” was included in the 2022 budget, which came out on April 7. The consultations that have been announced are believed to be part of that intention.

In light of these dangers, this evaluation will also look at the “potential need”  for a Canadian CBDC.

In a related development, the Bank of Canada has looked into the possibility of a central bank digital currency in a separate procedure. It has stated that it doesn’t currently expect to use it, but it wants to be ready in case things change in the future.