What will Cardano’s Vasil Hard Fork Mean for Crypto? 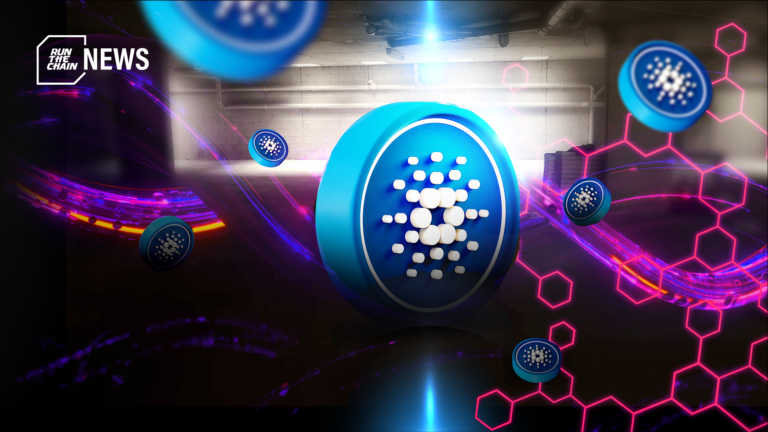 Cardano will launch the Vasil hard fork on Thursday, September 22 on the main network on the blockchain. As an added perk, Vasil will also be part of updating Cardano’s smart contract scripting language.

Cardano currently runs on Plutus, its native smart contract language. The Vasil hard fork will bring a second, updated version of the scripting language, named Plutus version (v)2. Plutus v2 is expected to be available an epoch after the hard fork, which is expected to come September 27.

Cardano is based on the “unspent transaction output” (UTXO) system, famously used by Bitcoin. UTXO models calculate the remaining assets that are held in user’s wallets by routine checks of the change left over once coins are spent. Although UTXO is used for accounting purposes, Cardano has extended the methodology to also include the handling of smart contracts – known as “extended unspent transaction outputs” (EUTXO).

Cardano’s current smart contract language Plutus efficiently separates the code that drives smart contracts, which are housed off-chain in a user’s machine, from the on-chain process of validating transactions. With the upgrade, Plutus v2 will enhance Cardano’s smart contract capabilities, as Vasil leverages the EUTXO model to enable faster and more sophisticated dApps to run on the network.

The Vasil hard fork will bring inputs and UTXOs to be used in scripting contracts without spending them. Put simply, access to information on the blockchain would not require spending and recreating UTXOs like before. As a result of a small tweak to how reference scripts are handled, Cardano will enjoy less processing delays after Vasil, as the upgrade dramatically reduces the size of transactions.

Once Plutus v2 rolls out after Vasil, cost models for both v1 and v2 will be made cheaper due to a more efficient Plutus interpreter.

The Cardano ecosystem will also enjoy improved transaction validation from the Vasil upgrade, which will allow for dApp developers to specify a change address for the script collateral. If a script fails phase-2 validation, only the collateral amount will be taken, and the remaining unvalidated funds will be  sent to the change address.

Cardano has often faced criticism, as its smart contract capabilities are seen as being out of date in comparison to other layer one blockchains with active and thriving decentralised finance (DeFi) communities, even after its Alonzo upgrade, geared to bring the world of DEXs and DeFi to the ecosystem.

However, Cardano will bring a unique edge with EUTXO, which is designed to keep most functionality off-chain as much as possible – as it can impact scaling while simultaneously reducing the scope for network attacks and security threats.

“Some see blockchains as fully programmable platforms, game engines, databases and whatnot. But they really aren’t. They’re ledgers, and they keep track of transactions,” said Cardano technical director Matthias Benkort. As such, keeping critical on-chain executions at a minimum is crucial for security and audit purposes, adds Benkort.

Cardano users can also expect more improvements that will facilitate faster block propagation on the network. Diffusion pipelining will contribute to adding more consistency in block propagation times, and higher transaction processing rates, giving Cardano a higher throughput and improving its capabilities as a network for scalability.

Rolling out in September, Cardano’s fifth anniversary month, the regular ada holder, or end users for transactions and dApps don’t have to do anything in order to prepare for the upgrade.

However, as of writing, the Cardano Foundation exchange team IOG anticipates that exchange liquidity will be close to 80% once the Vasil hard fork commences. Users holding ada on exchanges may experience service disruption, if their exchange of choice has yet to upgrade their system in time for Vasil.

The key dates for the Vasil hard fork are as follows: