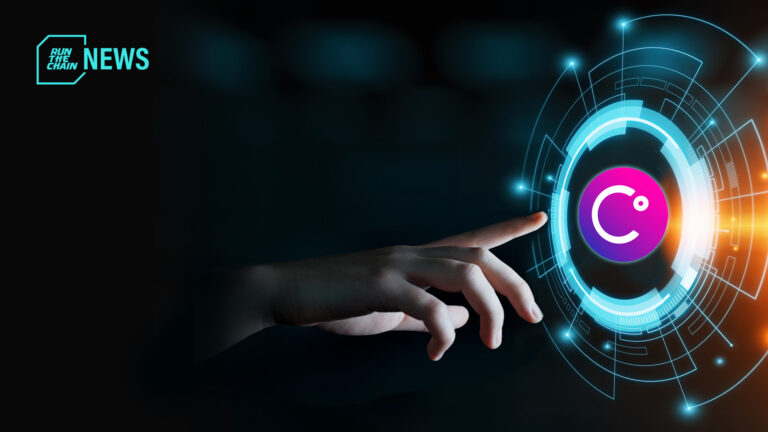 Crypto lending firm Celsius Network has refused to file for Chapter 11 bankruptcy, despite its lawyers telling them to do so.

Instead, the Celsius team has asked their users to show their support in a bid to show the lawyers that there’s still amicable sentiment between Celsius and its clients that could set the project in decent stead for the future.

Celsius believes that many of its retail clients would rather stay with the firm than allow it to go bankrupt. On that note, Celsius users can show their support by turning on the “HODL Mode” in their Celsius account.

Celsius’s move is a last-ditch effort as the company is on the verge of going bankrupt, having to stop client withdrawals on June 12. The company, which gave retail investors returns on their crypto holdings – as well as managing more than $10 billion in client assets – could not meet its obligations owing to liquidity issues.

Amidst the insolvency crisis, Celsius has asked Wall Street giant Citigroup to help it clarify its financial options. According to The Wall Street Journal, Citigroup has partnered with lawyers from Akin Gump Strauss Hauer & Feld.

As stated on its official website, Celsius says that the HODL Mode is a “security feature that allows you temporarily stop transactions from leaving your Celsius account.” When the feature is activated, clients can’t withdraw or send money and vice versa.

As a ban has already been placed on clients’ accounts from withdrawing or transferring funds, this won’t change anything for them, but people say it will still show solidarity with the project.

Alex Mashinsky, the company’s CEO, has held regular “ask me anything” sessions over the years, where holders of the CEL token can… you know, ask him anything. But Mashinsky has refrained from talking about his firm’s problems, claiming legal advice compells him not to.

Chapter 11 of the US Bankruptcy Code allows a business to keep running while its debts are worked out, with a team of lawyers is in charge of making sure creditors agree to the reorganisation plan.

If Celsius files for bankruptcy, client positions will be sold for US dollars at the current market price, and clients will be added to the list of the firm’s creditors to wait in line for whatever value can be saved.

People say that Celsius thinks that staying out of bankruptcy will give account holders more value because it will give the company more time to get out of trades stuck in illiquid positions.

Sorting out bankruptcy proceedings can be complex and time-consuming. After the Tokyo cryptocurrency exchange, Mt. Gox, was hacked in early 2014, the legal process took almost eight years to finish.

Even though there was news that Celsius might go bankrupt, the price of its CEL token has gone up over the past two weeks. The token experienced a downturn drop in value from $0.44 to $0.15 when the insolvency news first came out, but it has since gained and up to $0.74, according to Coingecko.

Hit up Run the Chain for battle-tested Lead Generation strategies

Connect your sales and marketing team with your future customers and community with our Lead Generation services.