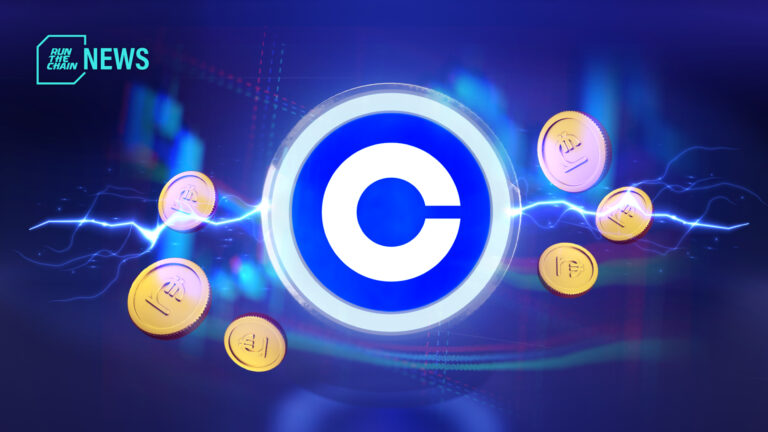 Users based in the republic of Georgia had made mass profits from a Coinbase pricing glitch. However, the second-largest crypto trading platform wants the money back.

Coinbase, based in the US, has hinted that it may sue approximately 1,000 users in the republic of Georgia for taking advantage of a pricing glitch in late August. In comparison, the group constitutes only 0.001% of Coinbase’s total number of US-based users.

On August 29, the lari, Georgia’s local currency, was priced at $290 rather than $2.90 for around six hours on Coinbase. During these hours, 1,000 Coinbase users in Georgia had exploited the event, as it can be seen as an “arbitrage opportunity”. An arbitrage is the process of making profit from an asset’s listed price difference, made from the simultaneous purchase and sale of the same asset in different markets.

According to a Coinbase spokesperson, the glitch causing “immaterial” amounts lost was due to faults from a “third party”. Coinbase has not yet identified the company or firm responsible for the damage.

In a mission to get the funds back, “Coinbase is working with law firm Gvinadze & Partners to assist in retrieving the improperly credited funds,” told a Coinbase spokesperson, in a written statement.

“We cannot comment on the status of specific demands or litigation,” the Coinbase representative said. “However, users that return the improperly credited funds will not be subject to further legal proceedings.”

A group of four traders out of the thousand who had taken advantage of the glitch revealed that they had their bank accounts briefly frozen hours after they sold crypto for lari, and withdrew the amounts as fiat. The accounts and bank cards were soon unfrozen without any action from them, several days later.

However, a month later, the traders received emails from Gvinadze & Partners saying that “Coinbase is determined to use any and all available legal means to recover improperly credited funds as soon as practical”, with warning that if exploiters fail to respond to the email and return the money, legal action could be taken against them.

How much did the glitch cost Coinbase?

On the day of the glitch, ATMs in Georgia’s capital, Tbilisi, ran out of banknotes as traders rushed in to cashout on their profits on Coinbase.

According to Avtandil Kutchava, host of the Georgian television show “Crypto Bazari ”, traders who had taken advantage of the glitch could have made tens of millions of dollars due to the erroneous lari rate. Approximately 470 people had reached out to his team about the situation.

Could this be a push for more crypto regulation?

This recent incident with Coinbase adds another page into the crypto regulator’s playbook: with concerns of risks to institutions – caused indirectly or directly – by external partnerships.

US Comptroller of the Currency Michael Hsu has raised eyebrows on the idea that policymakers may be spending too much time and energy on cryptocurrency, at the expense of finding out the most efficient way to monitor other types of technology.

“Crypto is just occupying a lot of brain space for an awful lot of people, both on [Capitol] Hill and the regulatory community,” he said. “The persistence of the occupation of brain space, it’s starting to worry me now that we’re not spending that time and attention on some other things.”

Hsu explained that his concern over banks and fintechs partnering together lies in the possibility that risk monitoring can be skimmed over when multiple firms, sometimes with different interests, share responsibilities.

“When everything is done within a bank, we know exactly who is accountable when things break,” said the regulator last week. “When you start chopping these things up … and the business models are different, that’s when risk can get lost.”

Hsu says that a proper approach to regulating fintech partnerships remains unclear – and agencies are still getting familiar with what issues and authorities are concerned.