Coinbase to Terminate Operations in Japan 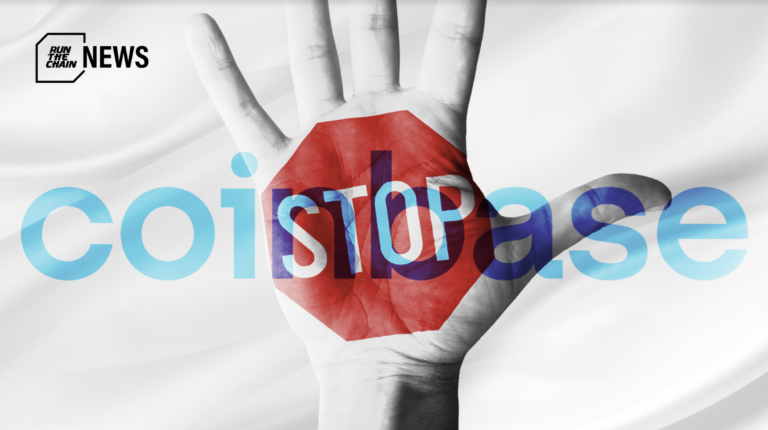 Coinbase had originally planned to expand to Japan since the 2018 bear market, but market pressures have forced the crypto exchange to close its doors in Japan.

In an announcement published January 18, Coinbase stated that it will halt its operations in Japan, and will conduct a complete review of its business operations within the country. “We are committed to making this transition as smooth as possible for our valued customers,” the company wrote.

“We want to assure you that we have segregated the Japanese Yen and crypto assets of our customers in custody in compliance with the regulations, and we are committed to ensuring that all our customers can withdraw their assets at their earliest convenience.”

Coinbase Japan customers will have until February 16th, 2023 JST to withdraw any fiat and crypto holdings in Coinbase. Customers have the option to choose to withdraw their holdings to any other Virtual Assets Service Provider (VASP), Coinbase Wallet, or any self-hosted wallet of their choosing.

Coinbase Japan customers also have the option to liquidate their Coinbase portfolio and withdraw their held JPY to a domestic bank account.

The announcement from Coinbase Japan adds that any remaining crypto held on Coinbase from February 17th onwards will be converted to JPY so users can transfer their assets out of the platform .

In 2018, Coinbase saw Japan as an attractive climate for foreign capital investment, where at the time, Japan’s Virtual Currency Exchange Association reported that there are 3.5 million Japanese crypto investors, and had expected for crypto adoption levels to boom even more.

Coinbase is another global crypto exchange that decided to terminate operations in Japan, joining Kraken, which ceased operations within the country late 2022. Circumstances for shutting down business in Japan for Kraken include facing difficulties in the crypto industry, and  a “weak crypto market.”

This ‘weak crypto market’ isn’t just limited to Japan. FTX’s implosion in November 2022 caused Kraken and Coinbase to both significantly lay off their staff – with Kraken reducing 30% of its workforce and Coinbase reducing 18% at the time. Within the second week of 2023, Coinbase announced a 20% cut of its workforce.

Coinbase officially announced its second major wave of layoffs on January 10, 2023, where Coinbase CEO Brian Armstrong said that the exchange would cut 950 jobs to reduce operating costs by roughly 25% during the crypto winter.

Armstrong is firm on the belief that Coinbase is well capitalised and that crypto “isn’t going anywhere,” the firm has met with a difficult decision. To adhere to cost-saving measures, Armstrong adds that the firm has to proceed with the layoffs to keep Coinbase’s “appropriate operational efficiency.” Coinbase will also shut down projects that have “lower probability of success,” without Armstrong specifying which ones would be cancelled.

Armstrong is keeping a positive outlook, saying “In fact, I believe recent events will ultimately end up benefiting Coinbase greatly,” adding that increasing regulatory clarity and opportunities for Coinbase may emerge.

Data from Coingecko notes that Coinbase’s daily trading volumes are at $1.98 billion at the time of writing – down about 1.3% since late November 2022. Coinbase monthly visits also have declined, dropping by 6%.