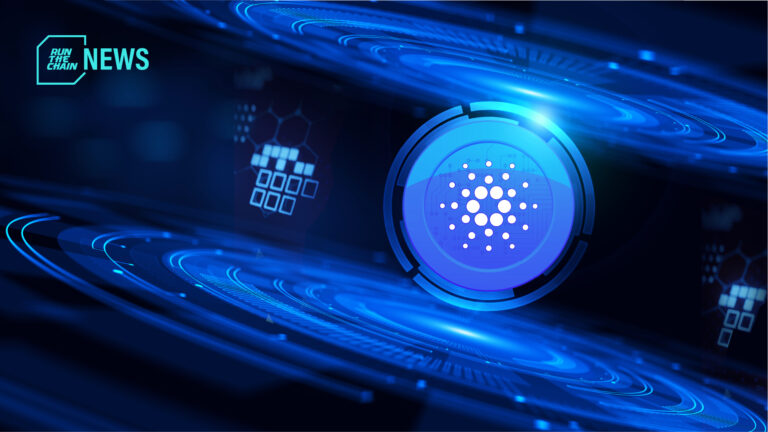 Decentralised application (dApp) developers will be able to test IOHK’s Vasil hard fork proposal from July 3 to 31, leaving a four-week time window before these upgrades are launched onto the mainnet.

IOHK has promised that the fork will bring higher throughput, improved script performance, and lower operational costs for users. The update also allows for faster block creation, as blocks can be transmitted without full validation.

We’re delighted to report that in the last few minutes we have submitted an update proposal to hard fork the #Cardano Testnet, and commence the countdown for the #Vasil mainnet upgrade. 🧵

A highlight of this update includes the implementation of diffusion pipelining, which will improve the blockchain’s scalability for the creation, maintenance, and growth for dApps.

In this 4-week test period, IOHK wants to ensure that the upgradate is managed in a “safe and secure” manner, and believes that there is “good chain density to proceed [with the update] successfully”. IOHK has reported that the Vasil node is creating over 75% of the testnet network’s blocks.

Originally slated for upgrade on June 22, IOHK has cited several bugs that needed to be addressed in order to safely and comfortably hard fork the mainnet.

Cardano is noted to be a competitor to Ethereum, and aims to provide lower transaction fees in addition to better scalability and transactions allowed per second.

According to CoinGecko, the proof-of-stake (PoS) blockchain’s native coin Cardano (ADA) has a $15.7 billion market cap at a price estimated around $0.45 – down 85% from its all-time high of approximately $3.00 in September 2021.

All Posts »
PrevPreviousCoinbase Incentivises Solana Staking With Higher APY Than Ethereum
NextWhat is the Blockchain?Next