Is Now a Good Time to Start Your Crypto Career? 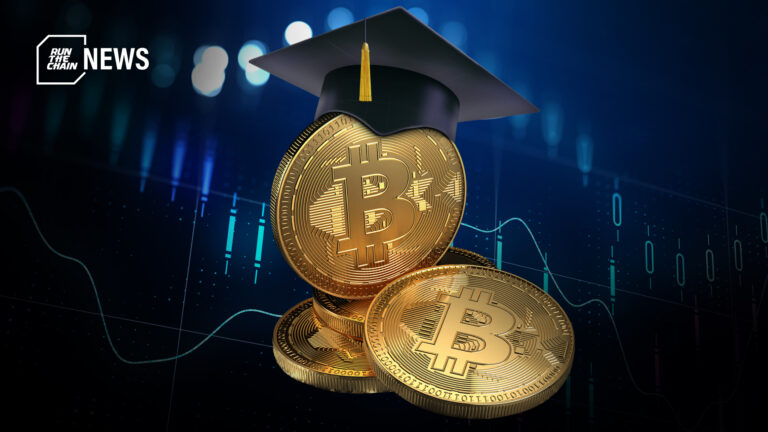 There are a growing number of university programs focusing on blockchains and crypto. College isn’t always required for a successful career in the field, but for most people, it’s the best place to start.

However, now may be an unusual time to consider college, particularly for those interested in a career in crypto. We’ve entered “crypto winter” after a two-year period of unprecedented hype, a recurring type of downturn that has proven typical of the blockchain industry as speculation outpaces adoption, then retreats.

The massive up-and-down cycles in cryptocurrency can be extremely stressful. And we’re seeing signs of broader weakness in technology jobs this time, with a wave of headline-grabbing layoffs over the summer. It’s enough to make a young person reconsider career goals that seemed obvious just a few months ago.

But what is causing the widespread downturn in technology and cryptocurrency? COVID-19 is still in charge in broad strokes: pandemic disruptions caused high inflation, and as a result, central banks in the United States and around the world are raising interest rates.

While some crypto firms have strong revenue even during the current downturn, many rely on investor funds of one kind or another as they work towards broader adoption. These funds have become increasingly scarce, with half of them disappearing between 2021 and the first half of 2022. That means the current job slump in crypto and tech in general could end in one of two ways: either investment resumes, or more revenue begins to flow from customers.

The good news is that cryptocurrency is still viewed as a significant future opportunity, so investment is still coming in – albeit more slowly than at the peak of the previous bull market.

However, recruiters with a focus on the tech world cite three compelling reasons why learning about blockchain makes sense, even if it is no longer The Next Big Thing.

There are benefits to the downturn, perhaps most notably for those who are just starting out in their careers or are still in school.

“When companies are not hiring permanent workers, there is typically an increase in freelance opportunities,” says Hired’s Josh Brenner, “because those companies want to achieve the same work but need more flexibility in how they staff it.” This includes mainstream tech companies, and workers with less experience may have more opportunities to add to their resumes.

First, many of the skills required to work in crypto, particularly in technical roles, are transferable to the broader tech sector, making coding, design, and other skills the foundation for a strong career even if things get tough in one industry.

“Every company is now a tech company,” CEO of Hired, Josh Brenner says.

He adds: “If I had to pick a skill to learn, technically related skills will serve people best in the future.”

Second, anyone who has studied computer science or coding will have relatively good job prospects in almost any economy.

Third, in crypto, as in most fields, a downturn can make the early stages of a career easier by creating more freelance or gig work opportunities.

Above all, job-search experts advise thinking long-term, even when news of layoffs and a slowing economy tempt you to quit before you’ve even begun.

Undergraduate programs teaching blockchain and crypto skills have only recently become available. That means crypto still provides many non-traditional entry points for those interested in the industry, and they’ve recently become more accessible thanks to the rise of DAOs, or decentralized autonomous organisations.

The wintery downturn also provides some advantages for pursuing a career in cryptocurrency in particular. With fewer Super Bowl commercials and Paris Hilton plugs, many people who were initially drawn to the surface hype tend to abandon crypto. This can mean more opportunities for people who are drawn to the crypto industry’s deeper goals and ideals, such as financial inclusion and replacing surveillance capitalism.

All Posts »
PrevPreviousIs Google Set to Become the Backbone of Web3?
NextWas SBF Interested in Buying Twitter With Elon Musk?Next