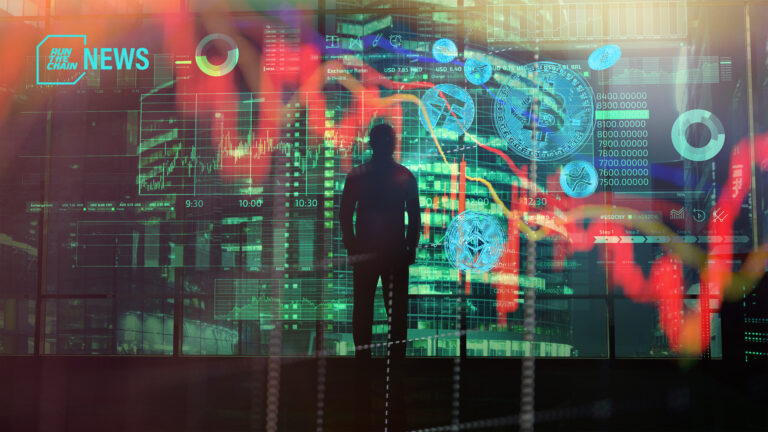 The downfall of the prominent crypto exchange FTX and its corporate brother, Alameda Research, has increased pressure on crypto exchanges and lending firms.

In a statement to clients on Wednesday, analysts at the investment bank JP Morgan said that all major exchanges saw outflows last week. However, Gemini, OKX, and Crypto.com experienced the most “severe” withdrawals.

Also, according to Nansen data, Binance, Coinbase, and KuCoin have all suffered significant deposit withdrawals in the recent past. Some smaller exchanges and lenders, like AAX, Liquid, and Salt, have blocked withdrawals during the previous few days.

Multiple exchanges sought to allay popular apprehension by disclosing or pledging to disclose their cryptocurrency holdings.

One of the largest digital asset exchanges, FTX, collapsed last week, with the loss of billions of dollars for its customers. Sam Bankman-Fried, CEO of the exchange, also formed the trading business Alameda Research, which was responsible for the collapse of the exchange and its affiliated companies.

Shockwaves from the collapse of the exchange were felt across the cryptocurrency market, causing major currencies and tokens to drop in value. Bitcoin, the most valuable cryptocurrency, saw its lowest market value in two years due to its impact.

JPMorgan, in its report, noted that the decline in the stablecoin market is one method to measure investors’ flight from the cryptocurrency ecosystem.

The paper said that the rise of the stablecoin market might be considered a proxy for the amount of money that has entered the digital assets industry.

According to the note, the market capitalization of the major stablecoins peaked at $186 billion in May before the Terra/LUNA crash. This compared to less than $30 billion at the beginning of 2021 and around $5 billion the year prior.

Since May, the stablecoin universe has decreased by $41 billion, with the loss of Terra accounting for slightly under half of the fall.

JPMorgan asserts that, excluding Terra, the stablecoin market peaked at around $170 billion at the beginning of the year, remained stable until May 2022, and has been declining since then.

The bank says that since May 2022, about $25 billion has actively exited the crypto market via stablecoin redemptions.

All Posts »
PrevPreviousUS Treasury Secretary Wants ‘More Effective Oversight’ of Crypto
NextCan DeFi save us from a liquidity crisis?Next