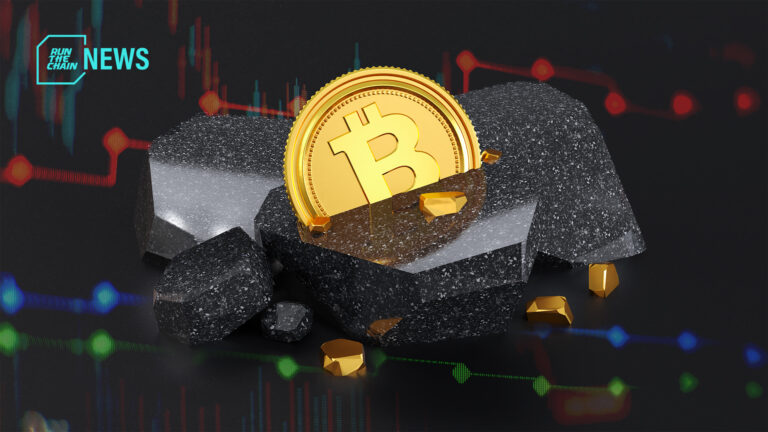 Bitcoin was inactive a day before Jerome Powell’s eagerly anticipated speech at the Federal Reserve’s gathering in Wyoming. It was sitting comfortably above $25,000 at that time.

As anxious investors continued to watch for the U.S. Fed Chairman’s statements on Friday that might hint at the Fed’s next interest rate hike, Bitcoin was recently trading at around $21,500, roughly unchanged over the past 24 hours.

The governors of several central banks spoke with the media, but they provided few hints as to whether the bank would maintain its current hawkishness by approving a further 75 basis point increase (which would probably send both traditional and crypto asset markets into a tailspin) or dial back the rate to a more moderately aggressive 50 points.

Ether’s current trend of outperforming bitcoin continued. In terms of market value, the second-largest cryptocurrency was recently trading just below $1,700, up almost a percentage point during the same period. Other significant Altcoins were mixed, with EOS and KNC falling by 2% and 1%, respectively, while popular meme coins SHIB and CVC recently increased by over 6% each.

However, due to waning confidence in the NFT market, cryptocurrencies associated with non-fungible tokens (NFT) and the metaverse have fallen during the previous week.

The FLOW token, which can be used to create NFTs and decentralized applications (dapps), fell 20% over the last week. Among the 52 cryptocurrencies with a market worth exceeding $1 billion at the time, FLOW’s loss was the second biggest, according to crypto data and analyst firm Messari.

To survive the ongoing bear market, crypto miners have found a distinct way to counterbalance some of their losses.

Crypto mining is energy-intensive. The price of Bitcoin has gone down more than 50% this year and power costs have risen. With shrinking profit margins with respect to power costs and the potential reward of mined coins, miners will need to find another way to survive the grueling bear market.

Selling power back to the grid appears to be a popular method among some miners. To lower power costs, they shut down operations and release electricity capacity back to the grid during peak demand periods.

Riot Blockchain stated that it earned nearly $9.5 million in power credits by shuttering its mining operations in Texas during an extreme heat wave. But this strategy must be paired with a fixed-price purchasing power agreement to create maximum cost-lowering synergies.

Ethan Vera, COO of full-stack bitcoin mining software and services provider Luxor tech said that, “The ability for some mining companies to either generate power to sell to the grid or perform demand-response gives them an additional profitability option.”