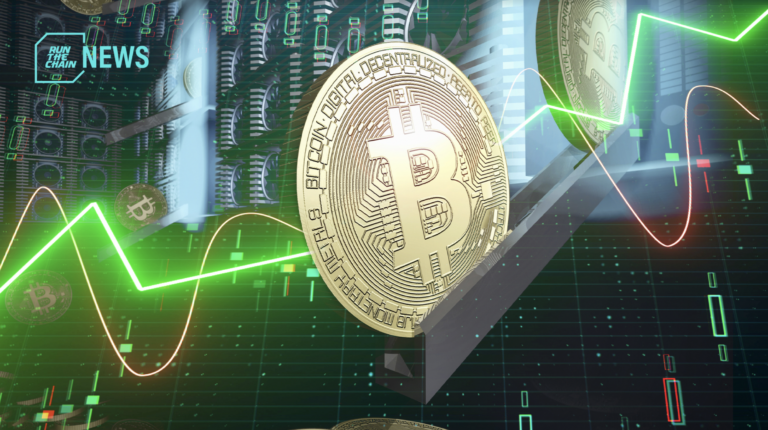 Crypto mining stocks have surged after a depressing year for the industry, where public crypto miners faced $4 billion in liabilities.

As Bitcoin hits above the $21,000 mark for a multi-month high, mining stocks have also enjoyed some positivity.

Many crypto mining stocks have shown their best monthly performance after a year of dire market conditions, and has given hope to miners who had to sell their mined assets to boost their liquidity.

During the first two weeks of 2023, Bitfarms, a leading BTC mining company, recorded a 140% surge in prices. Joining the positive market action are Marathon Digital Holdings with a 120% jump, and the MVIS Global Digital Assets Mining Index is up by 64% this month.

While many mining companies either invested in expansion, with others going public after 2021’s bull run, 2022’s crypto winter exposed several vulnerabilities and lack of proper structuring in these very firms – causing some to file for bankruptcy, such as leading BTC miner Core Scientific.

Meanwhile, Valkyrie’s Bitcoin Miners ETF (US Nasdaq: WGMI) shocked market watchers last week as WGMI was up 73.1% year-to-date (YTD) over the new years. However, context notes that since its inception, WGMI lost 72.9% of its value (including its current gains), with experts noting that WGMI is an ETF to keep watch on for price rotations and earning expectations.