How can we Achieve Crypto Regulatory Collaboration? 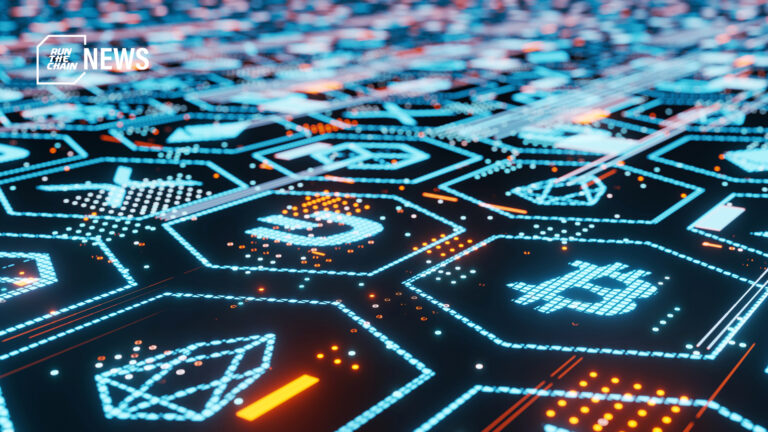 While development in the crypto-asset market remains at the forefront of fintech development, it has not been able to gain the trust of governments and legal enforcement agencies.

No matter how revolutionary cryptocurrencies might seem, their ease of access and unfamiliarity by the public has fueled the common perception that it is under the sway of criminals or is still immature as a financial framework. However, it should be noted that data has indicated that illicit activity is at an all-time low compared with legitimate usage so strides are being made, in that sense.

Institutional acceptance has increased along with widespread public adoption as the use of crypto assets has broadened to cover a variety of services historically provided by the traditional finance sector, and the number of illicit crypto transactions has decreased accordingly.

This change has structural causes. Money laundering, which has long been a top curbing priority for banking regulators, is more difficult than previously thought to carry out in the cryptocurrency industry.

One reason why cryptocurrency is traceable is because blockchain technology acts as a public ledger that maps transactions on a worldwide scale and transparent manner, a role that law enforcement now recognises as being crucial.

With lower liquidity and greater swings in price, criminals might not even think an illicit activity is worth the hassle. Some might even say that the risks of the crypto sectors are more analogous to that of cash.

The improvement of the industry’s relationship with law enforcement depends on the attitudes of leaders in the sectors: whether they are willing to abandon their laissez-faire approaches and embrace governmental expectations.

A “profit-first” mentality, dubious business strategies, and questionable working procedures have all contributed to the downfall of Celsius Network, Three Arrows Capital, and, most notably, Terra. This has given naysayers more ammunition to loudly denounce cryptocurrency assets as a Ponzi scheme or, at best, a fix looking for a problem.

Yet there are still hints of a wider acceptance. As reported in recent headlines, cryptocurrency platforms have permitted the funding of humanitarian projects in Afghanistan and Ukraine. The technology has received praise from human rights activists for offering payment rails in shaky economies. Even non-fungible tokens (NFT) have received acclaim for guarding the weak.

A two-way dialogue between firms and regulators is always better than a one-way assertion. Businesses can think about testing and evaluating their business models through government-led sandbox exercises that enable two-way communication to better interact with supervisors.

Additionally, businesses must be clear that, where possible, they will share with authorities and rivals information about fraud, market manipulation, and money laundering threats.

Above all, it should be left to the industry to decide whether it wants to be associated with the Silk Roads of the world or leverage its innate ability to track down illegal funds and combat financial crime.

All Posts »
PrevPreviousWhat Could Go Wrong With The Merge?
NextIllicit Crypto use | DemystifiedNext