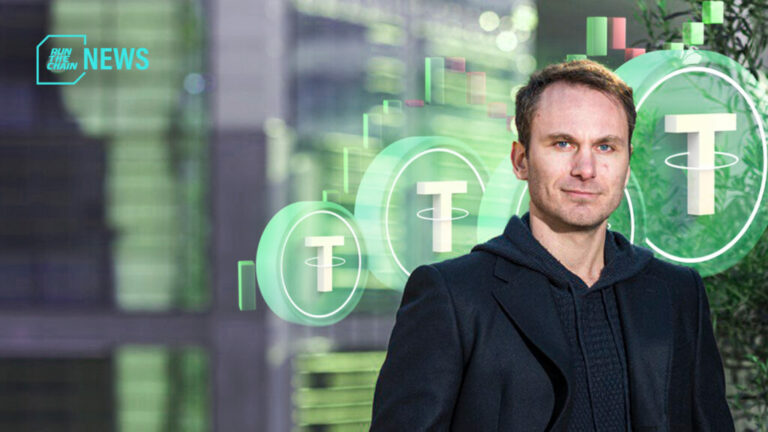 Paolo Ardoino, CTO of Tether, has confirmed that some hedge funds have launched a “coordinated attack” to short-sell the crypto stablecoin asset, USDT.

This week, Ardoino responded – via Twitter – to reports that hedge funds have been appropriating millions of dollars in loans to short USDT since the Terra stable coin (UST) collapse in May.

These hedge funds have been trying to harm Tether liquidity to buy back the tokens at a much discounted lower price. Paolo further said this act carried out by some hedge funds had brought FUD. He added that Tether’s competitors had concocted rumours that USDT is not fully-backed to a reserve.

In a Twitter thread on his account, Ardoino debunked all these rumours and further attacked those he deemed to be spearheading fear, doubt, and uncertainty about the stablecoin. Ardoino then assured everyone that the company has been working with regulators and making more efforts to be more transparent.

“Despite all the public 3rd party attestations, our collaboration with regulators, our increased transparency efforts, our commitment to phase out CP exposure and move into US Treasuries, our settlements, … they kept thinking and suggesting that we, Tether, are the bad guys.”.

nt of hashpower a miner contributes to secure the Bitcoin network.

Nevertheless, Ardoino’s comments may not do much to stop the flood of short-sellers who wants to harm the liquidity and make money from a possible drop in the price of the stablecoin, which is below the $1 peg and consolidate at $0.9989 as of the time of press release.

The head of institutional sales at Genesis, Leon Marshall, was quoted in a Wall Street Journal article on Monday as saying that there have been more trades to short Tether through its brokerage platform, especially in the last month.

“There has been a real spike in the interest from traditional hedge funds which are taking a look at Tether and looking to short it,” said Marshall.

Short-selling is an investment strategy where an investor borrows assets and sells them right away on the open market. The investor plans to repurchase the assets later at a lower price and keep the difference. It lets an investor make money when a share or asset decreases in value.

At Run the Chain, we provide best-in-class PR & Outreach services

Looking for a way to spread the word about your project on major websites like Cointelegraph and Coindesk? As key partners of these publications, we can help. Contact us today for a low-cost, bespoke PR package.