A New Model For DAO Governance: Proof of Contribution 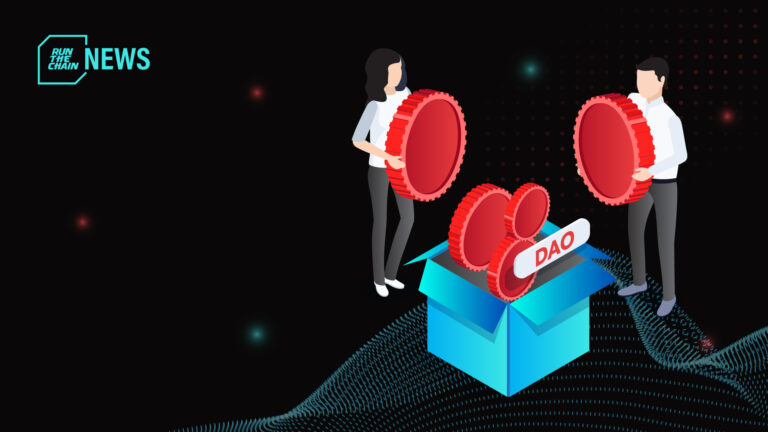 Much has been written about DAOs and how they represent a revolutionary new way of structuring organisations in a decentralised world. It is definitely true that DAOs can bring a form of transparent direct democracy to blockchain projects that has never existed in legacy business.

However, the model is still in its infancy. There are still certainly many different crinkles in a DAO system that need to be ironed out before it can be fully implemented across the crypto sphere.

What Is A DAO?

A DAO, or decentralised autonomous organisation, is a crypto entity where token holders participate directly in the governance. Instead of a token being used as a means of exchanging or storing value, they grant holders a share of control of the entity. In a lot of ways, a DAO is like a publicly traded company where shares are replaced by tokens.

However, there is no central authority to a DAO, all the decisions are made by the collective. A DAO constitutes a much more direct governance than traditional structures. Members will not vote to elect CEOs. Instead, any member can make a proposal which will then determine the direction the project takes.

This is made possible by utilizing blockchain technology. Every time there is a vote on a proposal each token and the way each token votes is recorded publicly on the blockchain. This ensures both fairness and transparency for the project.

DAOs can be applied to any crypto project. It’s just a means of decentralizing the leadership of the project. To that end, there are lending and borrowing protocols, DEXes, NFTs projects, and lots more, that are already run as a DAO.

Why Are Current DAO Structures Flawed?

However, as we discussed, there are limitations with how current DAOs are structured. DAOs were originally created to properly decentralize the ownership of crypto projects. However, control of DAOs can still become relatively centralized if one party accumulates enough tokens.

The entire decentralised nature of a project is compromised if someone gains a controlling stake in it.

There are ways to limit this effect, but generally speaking, they are not too difficult to circumvent. For example, many DAOs have a limit on how much voting powerone wallet can have. Some will have algorithms that impose diminishing returns on a wallet the more tokens it acquires.

However, bad actors can always spinnup multiple wallets and acquire a majority stake that is not limited by the rules of the DAO. Big holders can also coordinate their own voting to ensure the project moves in the direction they want. Because of this, DAOs are still looking for a model that can truly realize decentralised governance.

There are many different ways to implement Proof of Contribution but the point is that users who put their time and effort into the DAO will be rewarded with more control, whether they have ten tokens or a million.

Why You Should Care

When Bitcoin was launched, the founder(s) had a vision. Fresh from the financial crash of 2008 where banks had accrued enough power to control the economy to everyone else’s detriment, it wanted to build a fair monetary system. That philosophy still exists for the people building Web 3 and a decentralised world today. Indeed, for many that is the whole point of Web 3’s existence. There is hope that blockchain is the technology needed to create a financial system that everyone can participate in fairly.

There are no real Proof of Contribution DAOs that have already seen launch yet. However, DAOs are still in their infancy. This is a model that we can expect to see developed and expanded up. Its development could be the very thing that determines whether blockchain’s potential to bring about a financial revolution becomes a reality.