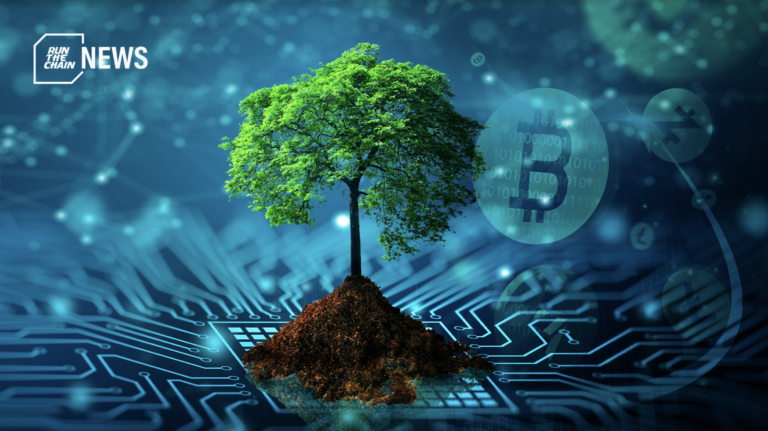 Enter 2023, the year “regenerative cryptoeconomics” – the next frontier of DeFi.

Web3 gave way to many things and gave rise to a new kind of trader.

Over the past few years, many users have waded the waters of Web3 to make a quick buck after hearing success story after success story of crypto millionaires.

Amongst those are the “degens” – a term that rose in prominence since the summer of 2020 – used to describe Web3 enthusiasts who were all about high risk and high reward: using crypto to ‘yield farm’ on systems with high annual percentage yield (APY), and a very high chance of failure.

Time travel two years later, and crypto has been propelled to mainstream recognition and use. Within those two years, we’ve seen many crypto projects thrive, and some fail – proving that a ‘survival of the fittest contest is going on.

The trading style of the degen – interested in short-term rewards rather than a long-term investment, has somewhat hit a dead end. Trading on pure news and hype is just not enough and doesn’t meet what the markets demand.

While it can’t be helped that Web3 has a side that’s more about greed and profit, crypto is all about building collaborative tools, sharing knowledge and resources, and building towards long-term use. And it should be used for such purposes.

As there’s increasing popularity of long-term crypto trends, more users are becoming aware that we need to chill out on the “degen” aspect of crypto. Instead of focusing only on the here and now, how can we build toward a better future for crypto?

As public goods heavily support the blockchain – tools that make life on Web3 better, such as open-source software and privacy research – it can get quite pricey to maintain and fund. Even if open-source projects fail financially, the open-source technology developed can be later used for improving existing cryptosystems to evolve them to the next level.

Many crypto projects, unfortunately, failed in 2022. But if we approach Web3 differently, we can revitalize a degenerating system into a regenerative one.

In 2023, it’s time to shift towards being a regen. Although it’s not as witty and funny to call yourself a regen, it’s cooler to focus on how Web3 can build a better world beyond finance.

What’s the big fuss about regen?

Regenerative cryptoeconomics is about collectively creating financial systems to bring significant development to the world and to meet humanity’s needs.

Being a degen is all about min-maxing (earning the most with the least effort), what you can make from trading – but humans need things much more than financial capital to flourish truly. There are also social, living, material, experiential, intellectual, spiritual, and cultural needs that we have to consider – which degen trading styles can often fail to believe in the face of looking for quick profits.

Speaking of which, many regens are ex-degens. These ex-degens have been brought into DeFi enticed with the idea of making big profits but eventually have shifted their views to be more about collective action.

By contributing to and using projects directly, these degens gradually have shifted their attitudes and motivations to being regens.

By participating in decentralized autonomous organizations (DAOs), more people can join together to support a shared mission, and pool resources together, while being part of a community where everyone is considerably aligned in their values and commitments.

Now, it’s time to figure out how to onboard new users to Web3 to the regen mindset – allowing a whole new community to be built upon discovering crypto’s regenerative capabilities and use cases. From hereon, 2023 can mark the beginning of even more positive change for humankind through crypto.

In a nutshell, regen projects seek to improve the world. Beyond creating a transparent global financial system, crypto can do much more if we put regenerative cryptoeconomics into the equation. Crypto is so much more than just Ponzi-schemes.

2023 is the year to build projects that can bring on the next era of Web3. As long as we find community, regen can happen to revitalize crypto to bring durable, positive impact.

Gitcoin is a blockchain-based crowdfunding platform that has given $72 million worth of funding to building blockchain tools, and has recently released a suite of protocols that allows communities to crowdfund on their own.

Kolektivo is a suite of protocols that lets communities build, launch, finance, and govern their regenerative societies.

Regenerative cryptoeconomics has given rise to ecological initiatives such as Web3 carbon credit systems like KlimaDAO and Toucan Protocol, which lets users trade carbon credit more efficiently and affordably.

Users can also enjoy rewarding Hypercerts to projects with tangible outcomes in all areas, including healthcare, AI safety, education, and open-source software, thanks to Web3.

Anyway, it’s time to bring on regen. The crypto space cannot rebuild itself, but we can create communities to hold us accountable.