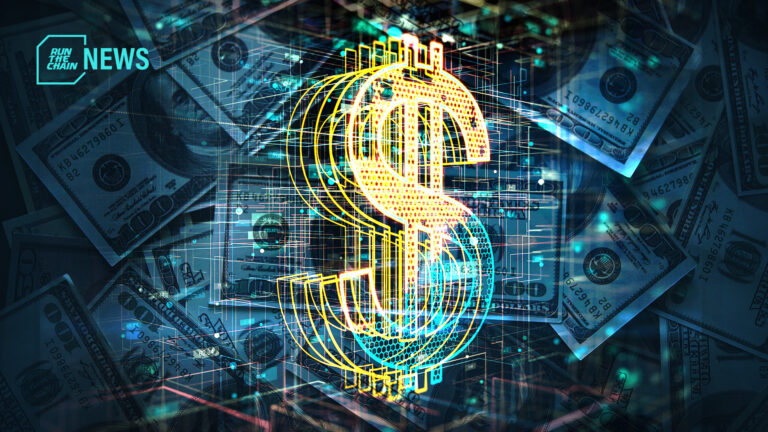 The Treasury Department is facing the most important recommendation from President Biden’s Executive Order on Crypto in March concerning the issuance of CBDC.

According to a person familiar with the report to be issued, the US Treasury Department will advise the federal government to move forward with plans to issue the digital dollar, but it should only do so if there is consensus that the tokens are in the “national interest.”

The issue of national interest will be determined by the Biden administration’s approval and – potentially – congressional action, according to the person, who requested anonymity because the Treasury’s “Future of Money” report has not yet been released.

The question of whether the issuance of the digital token will fall under “national interest” is further complicated by the question of whether statutory reform might be needed to authorize the Federal Reserve to create a central bank digital currency (CBDC) – a question that could be answered soon in a report.

President Joe Biden issued an executive order in March requesting crypto recommendations from various branches of the federal government, and many of those reports are now due.

Among all of the reports such as the report from OSTP, the Treasury’s report on how to deal with the issue of a digital dollar, which is expected to be released in the coming days, is one of the most eagerly anticipated, because issuing such a token could upend the digital assets industry and have significant implications for consumers’ relationships with traditional banks.

Still, the Fed board has the final say on whether to issue a CBDC. Jerome Powell, along with other senior Fed officials, has stated repeatedly that the central bank will not act without support from the administration and Congress.

While the “Future of Money” report might not directly endorse the digital dollar, it might provide insights into the technicalities such as how it could be designed.

With nations like China moving forward with CBDCs, the US is yet to reach a consensus on whether to put out a digital dollar and the proposed timeline.

“Unlike private digital assets, a CBDC issued by the Federal Reserve would be backed by the full faith and credit of the U.S. government, like the dollar bills in our wallets,” said Rep. Maxine Waters (D-Calif.), chairwoman of the House Financial Services Committee earlier this year.

CBDCs have also been lauded as a potential solution for increasing financial access to consumers who do not or cannot use banks. She believes that as more economic activity moves online, a digital dollar could promote financial inclusion in underserved communities.