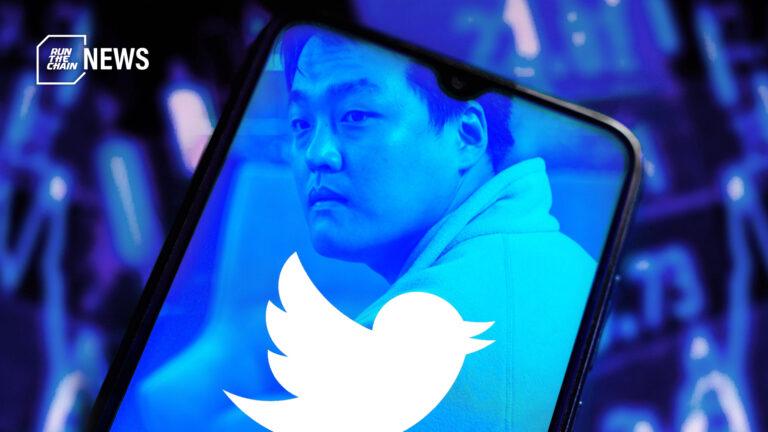 South Korean authorities earlier this month issued an arrest warrant for Terra Co-Founder Do Kwon, and have requested the finance ministry to void his passport.

Authorities have believed that Kwon was in Singapore, but the Singapore Police Force said that he is not in the city-state.

This weekend, Kwon tweeted that he is not ‘on the run’, and that “for any government agency that has shown interest to communicate, we are in full cooperation and we don’t have anything to hide.” In regards to his status, Kwon defends that he is“ in the process of defending ourselves in multiple jurisdictions – we have held ourselves to an extremely high bar of integrity, and look forward to clarifying the truth over the next few months.”

We are in the process of defending ourselves in multiple jurisdictions – we have held ourselves to an extremely high bar of integrity, and look forward to clarifying the truth over the next few months

Kwon has also expressed frustration to CT, or ‘Crypto Twitter’ concerns of invasion of privacy, as internet users are keen on being updated with Kwon’s GPS coordinates.

What did Do Kwon do (and indirectly do)?

Kwon, infamously known as the primary developer of the two cryptocurrencies used in Terra ecosystem that spectacularly crashed in May, has been issued an arrest warrant by South Korean prosecutors alongside five other people residing in Singapore.

Kwon is also the founder of Terraform Labs, which has also been accused of fraud by investors in the aftermath of the Terra crash this past May. The arrest warrant was filed after months of investigation and public outrage regarding Terra.

The collapse of the Terra ecosystem had triggered immense fear, with users selling massive amounts of crypto which in turn impacted other cryptocurrencies including Bitcoin, to fall down in market price. Four months after the crash, markets are still experiencing a crypto winter, on top of a bear market.

In the light of multiple insolvencies, the crypto and stablecoin industry has faced more scrutiny – and even more so from regulators – with the most notable one being the US Securities and Exchange Commission (SEC). In the midst of multiple court cases with other crypto firms and entities, the SEC is reportedly investigating whether Terraform Labs had, in its marketing of UST, violated US federal investor protection laws.