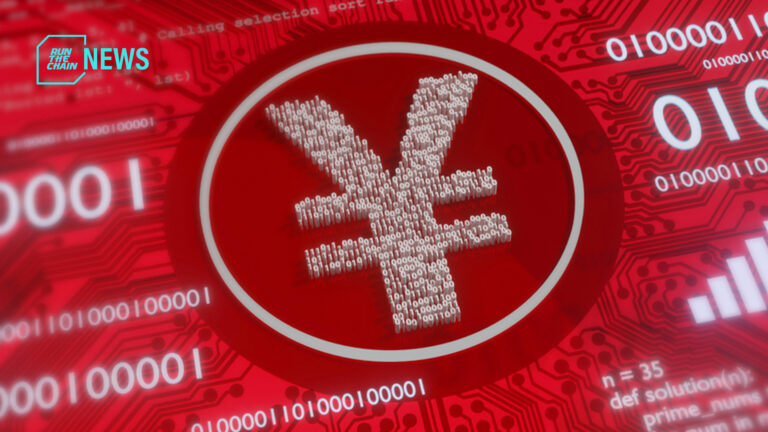 Lan Zou, head of monetary policy at the People’s Bank of China (PBoC), has announced that the number of digital yuan (e-CNY) test sites in the country will be expanded from 11 to 23. Currently, over 4,567,000 merchants across China now accept e-CNY as a form of payment.

It has been reported that e-CNY, China’s central bank digital currency (CBDC), hit a cumulative of $13 billion in November, 2021. e-CNY was first launched in April 2020, with the PBoC partnering with Hong Kong-based AI startup SenseTime in researching and developing the digital yuan.

According to its latest data update this past May, Chinese consumer spending of e-CNY has reached a total of 264 million transactions worth $12.35 billion, or 83 billion CNY. In the future, Zou plans to increase the number of e-CNY test sites in the country alongside enhancing the technology required for further use.

For the 2022 Winter Olympics, reports from the PBoC have estimated that there is total spending of more than $300,000 in e-CNY each day. During the Games, the PBoC had promoted the use of e-CNY en masse by installing ATMs at central venues which additionally had functions that allowed guests to convert foreign currency to e-CNY.

A good portion of e-CNY’s success can also be attributed to China’s ongoing coronavirus lockdowns, where provincial and municipal governments have unveiled e-CNY airdrops, in an effort to revitalise the consumer economy.

Users who have received these airdrops of e-CNY can spend these gifted funds at specified platforms and through in-app merchants. e-CNY can also be used to pay for taxes and other bills in various municipalities.

Despite China encouraging the mass adoption of e-CNY, the Chinese government has banned all crypto transactions in 2021. However, NFTs are not banned in the country, and are instead embraced.

Earlier this year, tech giants like Tencent and Alibaba have shown interest in NFTs, but have since feared government crackdowns on digital assets and collectibles. Just recently, the leading internet company Tencent has reportedly shut down one of its two NFT platforms on July 1 – marking a potential massive loss in the growth of a creative digital economy.

However, to be confirmed, integration and support between the e-CNY and the blockchain may be possible in the future.

The Shanghai municipal government has published on July 13 a draft of its five-year digital economy development plan which includes “promoting the development and application of blockchain technology”, “researching and promoting the digitization of NFTs and other assets”, and to build a blockchain development ecosystem.

All Posts »
PrevPreviousNFT: Value Beyond the Trend
NextCelsius Files for Bankruptcy, Vows to “Emerge from Chapter 11″Next