El Salvador Passes Law that will Bring the “Volcano Bond” 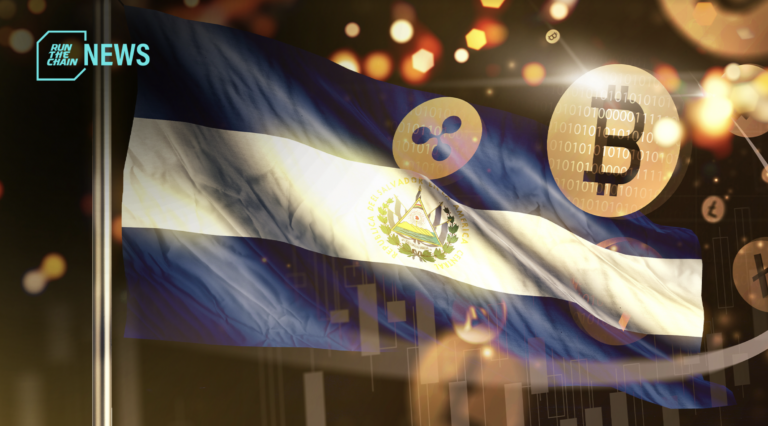 A new bill for digital assets has obtained 62 votes in favour and 16 against in the Salvadoran Legislative Assembly, which can bring the “Volcano Bond” to fruition.

On Wednesday, the Legislative Assembly of El Salvador approved a legislation that allows for the issuance of digital assets other than Bitcoin within the territory.

Back in November 2021, El Salvador President Nayib Bukele announced that it was planning to raise $1 billion via BTC-backed bonds. Earlier that year in September, the country established BTC as legal tender.

The BTC-backed bonds soon became known as the “volcano bonds” which aimed to pave the way to creating a bitcoin mining industry that is solely reliant on renewable energy – including energy generated from the country’s active volcanoes.

The volcano bonds were initially planned for launch in March 2022, but the bond issuance was postponed several times throughout the year due to bear market conditions. At the end of November 2022, the volcano bonds bill was finally introduced in the El Salvadoran Legislative Assembly – and President Bukele’s party, Nuevas Ideas, consists of a large majority there.

As El Salvador’s Digital Asset Securities Law passes, crypto exchange Bitfinex released a press statement saying that it “will be an infrastructure provider for what it says should really be termed the “Volcano Token.”

In the announcement made Wednesday, Bitfinex considers the ‘volcano token’ – “a digital token which would help El Salvador to raise capital to pay down its sovereign debt, direct funds towards the creation of Bitcoin mining infrastructure, and fund the construction of ‘Bitcoin City’.”

Announced by President Bukele in November 2021, Bitcoin City is planned to be a special economic zone that aims to springboard and encourage Bitcoin-based businesses and ventures to set up shop in El Salvador.

Bitcoin City, which is to be built on the southern coast of El Salvador, near the Conchagua volcano, would offer tax advantages, friendly regulations, mining infrastructure, and incentives to incubate a thriving crypto hub in the South American country.

Promised to be a tax haven for the crypto industry, President Bukele told the audience that  “This is not just a nice idea. It’s the evolution of humankind.” With only a 13% value-added tax charged, where 6.5% of the funds collected to bonds for further city development, and the remaining 5.5% going towards public services.

What else will the new laws bring to El Salvador?

This new digital asset regulatory framework will also bring upon the establishment of a “Bitcoin Fund Management Agency”, which will act to monitor and administer public offerings of digital assets issued by the state of El Salvador and approved institutions.

Meanwhile, El Salvador is committing to its plan of buying one bitcoin every day, starting since November 2022 – which can be seen as dollar cost averaging (DCA), a known BTC purchasing strategy. DCA is a long-term investment strategy where an investor purchases bitcoin on a set schedule, ignoring market timings, and over time, would theoretically mean paying less dollars for the amount of bitcoin invested.