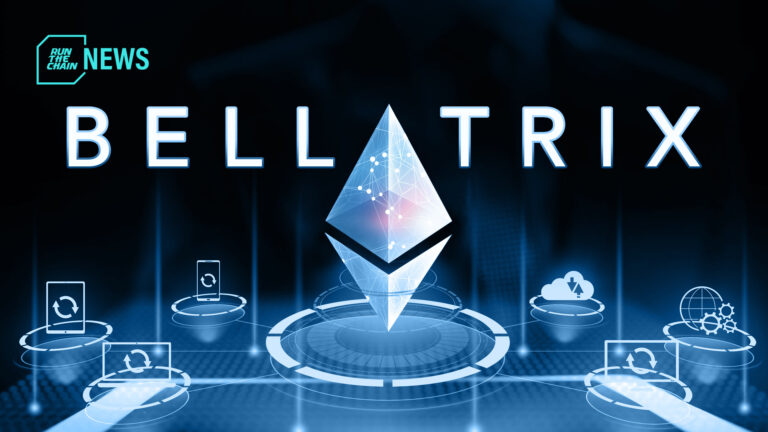 However, developers have found that Bellatrix was not a complete success, as they observed high missed block rates.

The highly-anticipated Ethereum network Merge is an upgrade where the Ethereum Beacon Chain is merged with its mainnet. After the Merge, Ethereum will transition from a proof-of-work system to a proof-of-stake consensus system, which would be more energy efficient for continuing operations.

The merge is still expected to happen around Sep 13-15. What's happening today is the Bellatrix hard fork, which *prepares* the chain for the merge. Still important though – make sure to update your clients!

Kicking off the Merge

The Bellatrix upgrade marks the start of the Merge event, and would be followed by the Paris upgrade, where the execution layer of the network will shift from PoW to PoS, triggered by a network final block threshold called Terminal Total Difficulty (TTD).

Upon Bellatrix’s launch, developers were eager to move forward with preparing for the Paris upgrade – its final execution layer upgrade for the merge. However, developers have noticed that technical issues have arisen.

Big spike in the missed block rate after Bellatrix update.

Hopefully this can get debugged before the merge, we really don't want to be seeing unexpected issues at this late stage. https://t.co/yOBSzQtFUe

The Ethereum network saw a spike in “missed block rates”, or, the recorded frequency where the network fails to verify blocks of transactions to be validated.

Developers noted that the missed block rate has increased by 1,700% after Bellatrix went live. On a usual basis, 0.5% of blocks fail in being validated on the Ethereum network, whereas right after the implementation of Bellatrix, more than 9% of blocks were unable to be validated.

It has been suspected that these shortcomings in missed block rates are related to how prepared the network’s node operators are.

Ethereum core developers have asserted that the increase in missed block rates are due to network operators not having upgraded their node software. Prior to the merge, the Ethereum Foundation has stressed that all Ethereum node operators must update their clients to the latest software that is ready for the merge.

If operators do not follow suit while the merge is executed next week, they will “be stuck on an incompatible chain following the old rules and will be unable to send Ether or operate on the post-merge Ethereum network.”

Bellatrix is tomorrow 📆 Last chance to upgrade your node if you haven’t yet!

According to ethernodes.org, not all clients are merge-ready and synced. At the time of writing, 503 out of a total of 2039 nodes are not ready, revealing that 24.7% Ethereum’s nodes have yet to perform required software upgrades.

What should I do for next week’s Merge?

If you’re a node operator, keep your Ethereum client updated, as an outdated client will “sync to the pre-fork blockchain once the upgrade occurs,” according to the Ethereum Foundation.

Node operators should be aware that they must have adequate running software that can run both clients for the consensus layer and execution layer, or else they will be ejected from the network once the merge happens. More than 66% node operators have already updated their software, which indicates that the merge can be finalised by next week.

Those who use dApps on Ethereum, or are holding ETH in exchanges or their own wallets can  sit back and relax. However, the Ethereum Foundation warns users to be on alert against potential scams where bad actors come up with additional instructions in order to prepare for the Merge.