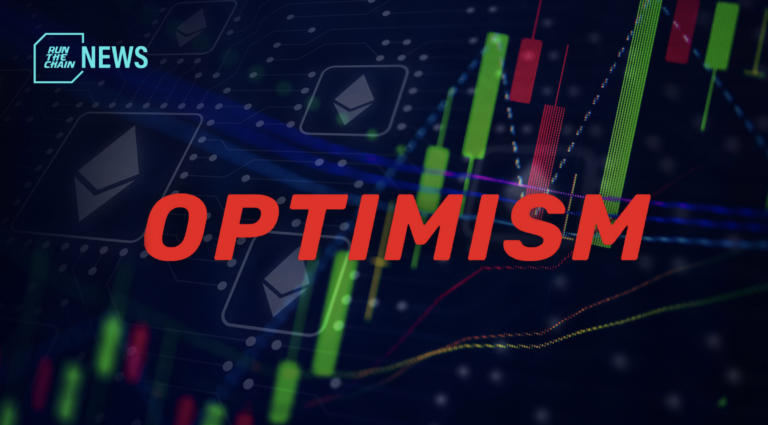 While both Ethereum scaling protocols have been on a steady upward trend since the start of 2022, recent transaction data activity shows that Optimism has been a more popular option than Arbitrum.

On January 17, it was recorded that Optimism had a transaction count of 601,910, while Arbitrum had a count of 496,512 – and the huge gap may be due to Optimism’s OP token, which ranks at #84 on CoinMarketCap, and has been doing well recently across Layer 1 and Layer 2 protocols.

The Optimism ecosystem also is home to other tokens like Sonne, Velo, and Pool, which have all seen gains of over 200% since the start of 2023.

Meanwhile, Arbitrum is in a rough spot – since December 10 2022, the Arbitrum-based decentralised perpetual futures exchange GMX saw a 30% drop in use.

Arbitrum however does not have its own token, and traders are looking for new ways to gain exposure to Ethereum, such as liquid staking derivatives Lido and Rocket Pool.

So, what’s a better Ethereum Layer-2 scaling protocol to choose between the two? Depends on what you want.

Both protocols are ‘optimistic rollups’, where they bundle up together several transactions at the same time, processing them off-mainnet, then validating them with cryptography before submitting them back to the mainnet.

These optimistic rollups also run on the assumption that all transactions are truthful (hence ‘optimistic’), and fraud proofs are only used when any given transaction is challenged by anyone.

Optimistic rollups also make these protocols interoperable on Ethereum, and are  developer-friendly. DeFi applications can be translated with ease from the main Ethereum network to an optimistic layer-2 without any changes to code.

Arbitrum is great for security for cost

Arbitrum is the most popular Ethereum layer-2 scaling solution, natively compatible with all ERC-20 tokens, but relies on paying fees and posting bonds in ETH.

As for security, Arbitrum uses a verification system called ‘multi-round fraud proof’, which only requires a fraud proof to be submitted for any particular transaction that is being challenged, instead of an entire transaction block.

This makes transactions a bit slower to reach finality, but transaction fees are kept low, as the network doesn’t need to rely on the layer-1 network as much.

Optimism is great for speedy transactions

Arbitrum vs. Optimism: the overall picture

So far, Arbitrum boasts a few better technical advantages (compatibility with Ethereum Virtual Machine coding languages), but Optimism is slowly and steadily improving its ecosystem to accommodate for more use cases.

In the long run, Optimism is a great platform to network with fellow crypto enthusiasts to keep up with the news, and build towards a better Ethereum. Optimism has an NFT, a rewards-based DAO, and many more community-based initiatives to build towards a sustainable future for Ethereum and the internet.