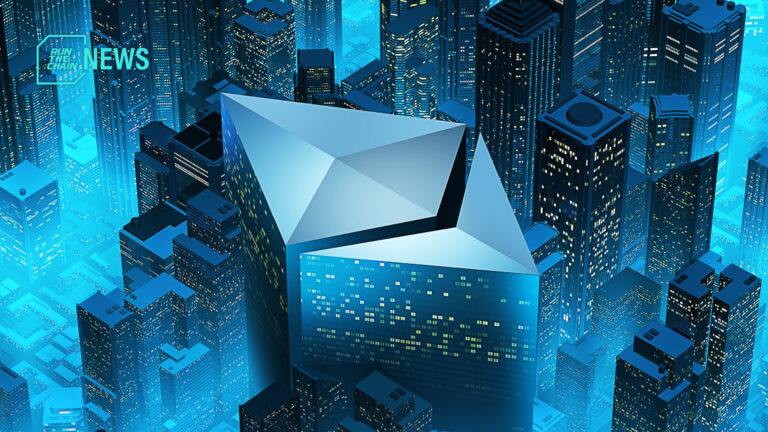 The Merge refers to the highly-anticipated upgrade of the Ethereum network which includes making the network more environmentally sustainable. However, the Merge would not reduce the high transaction (gas) fees, which Ethereum is famously known for.

“After the Merge, Ethereum will have lower inflation than Bitcoin. Especially with fee burns, Ethereum will be deflationary while Bitcoin will always be inflationary. Although, with every halving, the inflation rate goes down,” pointed out Raman.

The Merge will rely on layer-2 scaling solutions to support user activity on the network. According to Raman, users should note that all blockchain activities should be on layer-2, and then layer-2s will ultimately use Ethereum as a “base layer-1 for settlement, security, and decentralisation”.

In order to upgrade each respective blockchain network category, Layer-1 blockchains require direct changes of mechanisms, rules, and in some cases, the architecture of the original blockchain in question. Upgrading layer-2 blockchains requires the creation and use of an external network that runs parallel to the mainchain.

Transitioning from Ethereum’s current state as a PoW blockchain to a PoS blockchain requires the merging of two blockchains: the “mainnet” – the main network, and a “testnet”, networks that are used for developing blockchain technology. The beacon chain testnet, created in December 2020, will be used to merge with the mainnet this coming September.

Ethereum developers have been stress-testing the new blockchain network in order to conduct a safe and secure transfer, with Ethereum Foundation’s Tim Beiko noting down September 19 as a tentative date for the Merge to occur.

Since the beginning of this year, Ethereum’s value has been down as much as 60%. However, users are hopeful that the price of ETH will go up once the merge happens. It is not guaranteed that ETH prices will rise once the Merge happens, however people have been making predictions that a skyrocket can happen, as corporations can invest and create more with ETH following the merge.

Ethereum’s Merge has been in progress for about seven years, according to Ethereum co-founder Vitalik Buterin. The Merge has been previously delayed a couple of times, but developers are becoming more confident with the technological complexity required for the upgrade.