The Ethereum Merge Is Finally Complete 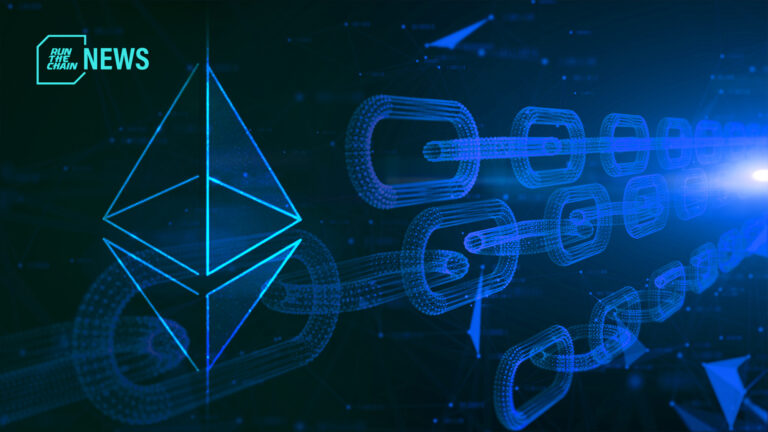 The Crypto Community witnessed a historic moment amidst this crypto winter, where Ethereum has completed an ambitious and key revamp of its network, paving the way for the popularized use of blockchain technology.

The Merge was completed in the early hours of Thursday, when  more than 41,000 people joined the “Ethereum Mainnet Merge Viewing Party” on YouTube. As key metrics of the Ethereum blockchain remain intact, community members can finally catch a breath. The Merge was officially declared successful in 15 minutes.

Vitalik Buterun, Co-Founder of Ethereum tweeted in joy, “And we finalized! Happy merge all. This is a big moment for the Ethereum ecosystem. Everyone who helped make the merge happen should feel very proud today.”

WIth the consensus mechanism of Proof-of-Stake kicking in, the old Proof-of-Work consensus mechanism will be replaced and all miners who validate transactions will be made obsolete. But on the bright side, the core of the second-largest cryptocurrency by market value will move to a vastly more energy-efficient system, consuming 99.9% less energy.

According to Ehtereum developers, the upgrade will make the network which houses an ecosystem of exchanges, lenders, NFT marketplaces and other apps more secure and scalable.

During the online Merge viewing party, Buterin said that to him, the Merge symbolizes the “difference between an early stage Ethereum and the Ethereum we’ve always wanted.”

The concern for environmental impact began years ago when Bitcoin introduced the world to the idea of a decentralized ledger, where crypto miners compete to solve puzzles, and be incentivized to do so by earning rewards (tokens) on the way.

After the Merge, miners are replaced by validators, who stake their tokens in quid pro quo for the ability to write a block of transactions to Ethereum’s digital ledger.

For many who boost the Proof-of-Stake mechanism would say that attacks are made more expensive and self-defeating as attackers could suffer the consequences of having their staked ETH slashed, reduced, and punished for trying to harm the network.

Ben Edgington, product leader at the Ethereum research and development firm ConsenSys said that he was personally most excited about the environmental impact of the upgrade, “I feel very proud, you know, that I’ll be able to look back and say I’ve had a role to play in removing megaton of carbon from the atmosphere every week. That’s something that meaningfully affects my family and others.”

But this is not the end of the journey. Ethereum’s relatively high fees are slow speeds that were not addressed by the update yet remain to be a barrier for the network to expand its user base. But Buterin says rest assured, since they are going to “build out all the other parts of this ecosystem and turn Ethereum into what we want it to be.”