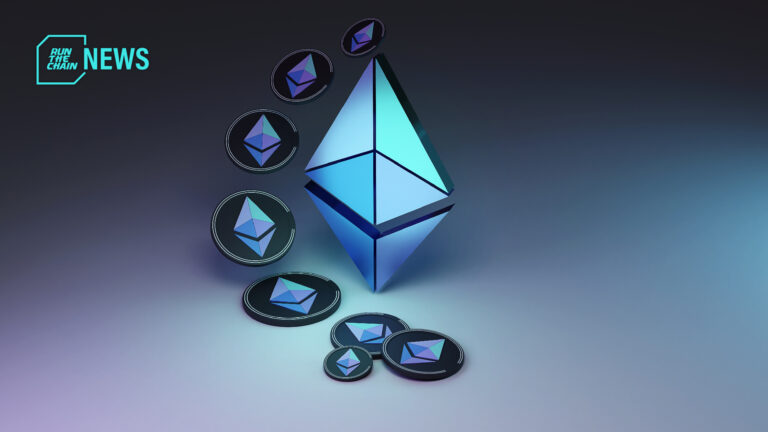 Long story short, the Merge is probably the biggest event in not only the Ethereum network’s history but also the blockchain itself.

The Merge can mean a lot of different things for users of the second biggest cryptocurrency by market cap. The tech-savvy can find themselves in new and exciting development environments, but what could the Merge mean for ordinary users who hold ETH?

As Ethereum co-founder Vitalik Buterin aims to make Ethereum a more powerful and robust network, “deep changes” are to occur. Such “deep changes” include the Merge, and many rumours are brewing.

What is the Merge, exactly?

Ethereum’s Merge is the first part of five highly-anticipated network upgrades for the Ethereum network, where future steps include the ‘Surge’, ‘Verge’, ‘Purge’, and ‘Splurge’. These planned  upgrades are intended to update and upgrade Ethereum, and as a whole will scale, clean up,  and evolve the network.

In the Merge, Ethereum will change its consensus systemma  system (process of validating transactions on the network, securely) from being based on proof-of-work (PoW) to proof-of-stake (PoS).

PoW is a process of validating transactions on the blockchain that requires nodes (or computers) to race to solve cryptographic puzzles in order to “mine” the next block on the blockchain. As only one ‘winner’ is declared in each round of algorithms to solve, the amount of energy  required to maintain the network is highly disproportionate to what is actually being spent.

Blockchains operating on PoW like Bitcoin are known to be energy-intensive, and are infamous for using vast amounts of electricity. The mass energy consumption from PoW-based networks are often a talking point for those not-so-keen on adopting crypto.

PoS is different, and can set a different reputation for cryptocurrencies.

In order to conduct transactions and keep the network secure, self-nominated “validators” are to  pledge at least 32 ETH to “stake” on the PoS version of Ethereum. The more native tokens staked means that there are more chances to win rewards, as the blockchain ledger continues to be written. Users also have the option to participate in staking via staking pools or cryptocurrency exchanges, by pooling smaller amounts of tokens to share rewards amongst  each other.

A huge selling point for the Merge is that it will reduce Ethereum’s network energy consumption by more than 99%. However, there’s some myths about the Merge that need to be debunked.

The Merge will not make Ethereum faster

Although the Merge will make the Ethereum network more energy-efficient, it will not make transactions on the network any faster.

According to the Ethereum Foundation, blocks are produced roughly 10% more frequently on PoS than on PoW. This means that speeds wouldn’t change much.

The Merge will not make gas fees cheaper

Ethereum service fees for transactions will not decrease – unless more infrastructural changes are introduced.

As people are deterred from Ethereum’s relatively high gas fees,  those seeking the benefits of a PoS network turn to “Ethereum killers” like Solana, Avalanche, and Tezos due to having more affordable transaction fees.

As put by the Ethereum Foundation, “the Merge is a change of consensus mechanism, not an expansion of network capacity, and will not result in lower gas fees.” As such, the Merge’s outcomes only mean an overall net decrease in energy consumption.

The merge won’t make staking that much different

If you’ve signed up with a crypto exchange, you’ve probably received an email inviting you to stake some ETH. Maybe you’re already doing that. However, it wouldn’t be much different once the Merge happens.

Although exchanges make it easier for ordinary users to passively earn rewards, staking in pools and exchanges always comes with added risks. What you choose to do with your own assets is your own choice, and Ethereum is offering another option for those willing to take matters into their own hands.

Any user with a computer can stake their ETH on their own by running their own node. All you need are good specifications, adequate electricity supply, and a stable internet connection.

However, staking APR is expected to increase, with the Ethereum Foundation remarking that “it is estimated that the APR for staking will increase to ~7%, approximately 50% higher than the base issuance APR (as of June 2022).”

And those with staked Ethereum (stETH) are about to be in limbo: “Staked ETH, staking rewards to date, and newly issued ETH immediately after The Merge will still be locked on the Beacon Chain without the ability to withdraw,” writes the Merge’s official website.

The Merge will not make Ethereum deflationary

As the Merge deploys, Ethereum’s monetary policy will change.

Moving to PoS will instead add deflationary pressure to ETH, as less tokens will be rewarded to validators keeping the network secure, as compared to before.

Over time, it can be possible that more ETH is burned than issued or released each year, but just the Merge alone will not make this happen.

There’s honestly not much to worry about what will happen post-Merge: it’s only up to how others react to it.

It’s best to keep a constant watch on signs of the Merge’s progress, but also on the news.

All Posts »
PrevPreviousWhat will the Merge Change About Ethereum?
NextFTX Leading The Bid to Purchase Bankrupt Lender VoyagerNext