Ethereum Staking Pools on the Rise 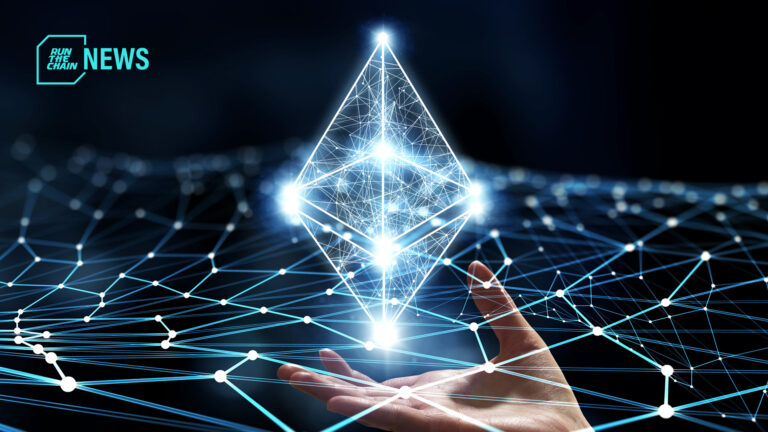 Ethereum’s upcoming Merge – scheduled for this week – will shift the Ethereum network from running on a proof-of-work (PoW) mining-based consensus model to a proof-of-stake (PoS) consensus system.

As Ethereum is getting ready to move to a system that is expected to use more than 99% less energy that it is currently using, Ethereum staking pools have been on the rise. Although highly debated, ETH staking pools are a popular way for budding investors to earn network validator rewards, as they do not require much funds nor know-how to participate in.

After the merge, the Ethereum mainnet under PoS will have ‘validators’ verify network transactions in order to add them to the blockchain. These validators will earn rewards, often in the form of tokens, for their help in making the network secure.

However, maintaining the status of a validator can be quite costly, not to mention with multiple risks. Investors hoping to be validators need to make a 32 ETH deposit (approximately $52,000 at the time of writing), and would have to maintain adequate enough hardware and software to avoid penalties.

With staking pools, investors ‘pool’ in their Ethereum to a third party platform such as Coinbase or Binance, which then use the accumulated funds to set up validators and run nodes for investors. Staking pools take a cut of the rewards from the validation process as commission, and would distribute the rest amongst depositors.

Some tend to think of staking pools like real estate investment trusts (REIT), as they also allow  investors to gain exposure to investment property, and split the income all while not having to purchase an entire property on their own. REITs also control the housing market to an extent – as they have the power to block certain potential buyers and renters if they choose to.

According to blockchain analytics firm Nansen, currently there are 422,000 unique validators with 13.5 ETH, or $22.3 billion worth of Ethereum, staked on the Beacon Chain, Ethereum’s mainnet-to-be. Amongst the total amount of assets staked, 30% of ETH is held by Lido Finance, 15% by Coinbase, 8% by Kraken, and another 7% by Binance.

#Ethereum is officially transitioning to a centralized blockchain on 15 September (the merge). 👇

I got proof. Four entities hold 60% of the network:

Does anyone think this is NOT an issue? pic.twitter.com/o3128tseOl

As more than 60% of currently staked Ethereum are held by four leading platforms controlling a mass amount of block validators, users are concerned whether the spirit of decentralisation still runs in crypto.

Holding 30% of all staked Ethereum, Lido Finance currently holds 4.2 million ETH. In 2020, Lido launched Staked ETH (stETH), a liquid staking token, and is held by more than 98,000 unique  wallets. Users depositing ETH into Lido will receive stETH, and can sell, trade, or lend stETH while Lido holds the deposited ETH.

With 2 million ETH in its system, Coinbase has launched its liquid staking option, Coinbase Wrapped Stake ETH (cbETH) two weeks ago. Offering the same utility as Lido’s stETH, cbETH can also be used as collateral in DeFi lending protocols. As of writing, cbETH’s market cap is worth more than $936 million, and is distributed amongst more than 950 unique wallets. Coinbase has offered staking in Ethereum since April 2021.

Holding 1.1 million ETH, Kraken currently does not offer a liquid staking option. In December 2020, the platform had announced that its depositors had staked 100,000 ETH in anticipation of the merge – and has more than doubled since.

Kraken is known to have exposure to a number of other staking pools, having acquired Staked, a cryptocurrency staking platform, in December 2021. However, Kraken is advising its users that their platform does not support unstaking Ethereum until after the Merge.

With approximately 905,000 ETH under its belt, Binance has another liquid staking token option – the Binance Beacon ETH (bETH). Launched in 2021, bETH can be used on Binance’s Ethereum Sidechain and the Binance Smart Chain, just as if users are using Ethereum. bETH has been issued to users who deposit ETH into the platform, and is held in 8,940 unique wallets.

Life after the Merge

Posts from various platforms on Crypto Twitter have been advertising that staking pools are a great way to get ETH yield, and are using the merge as a selling point for staking. While there’s much buzz and excitement in more ways to earn with the blockchain, users have been concerned with what benefits these leading staking pools will earn.

Who will really benefit from #TheMerge?

Coinbase will end up“beneficiary” of Ethereum’s transition from #PoW to #PoS.

Based on $2K #Ethereum prices and a 5% ethereum yield, The Merge could boost @Coinbase’s annual income by $80 to $100 million from staking services. pic.twitter.com/Yb6a7sJ3vj

However, the Merge would not give Ethereum users an edge in processing transactions, as it would not be much faster. From this, it can be inferred that gas fees would not drastically change, and does not affect any variable in network capacity.

However, according to Ethereum co-founder Vitalik Buterin, as the merge is engineered for further network scalability, this scalability will “allow large portions of the world to regularly use the platform at an affordable cost,” in the future.

Almost 60% of all DeFi activity is conducted on the Ethereum network, and has seen transactions beyond an average of 1 million per day over the past 12 months. Almost 11% of the total ETH supply is staked.

As these staking pools and statistics continue to demonstrate that Ethereum is a powerful network for finance, we can expect these major changes to Ethereum to be accommodating not just for independent investors, but also institutional investors.