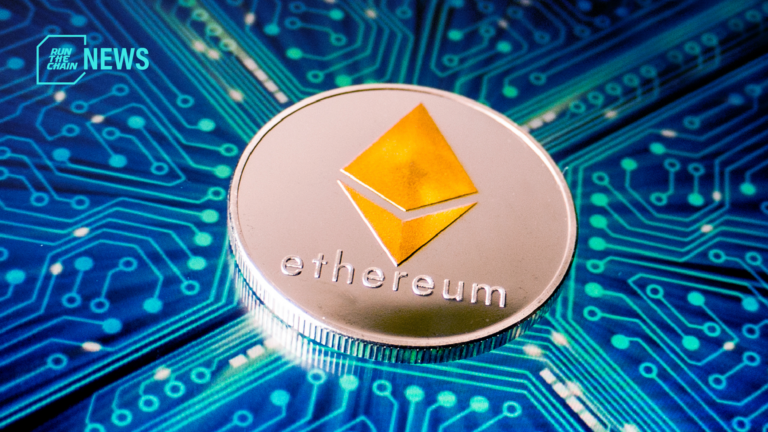 Ethereum is geared to transfer from Proof-of-Work (PoW) to Proof-of-Stake (PoS) as its developers proposed a perpetual merger date during a conference call.

Core Ethereum developer Tim Beiko proposed September 19 as a tentative target date for the merger. No objections to the announcement were made from participating core developers.

The Merge refers to the process of joining the existing PoW-based execution layer of Ethereum with the Beacon Chain, a PoS-based system, which ends Ethereum being completely operated on a PoW system. The Merge towards a full PoS-based consensus layer is slated to reduce Ethereum’s energy consumption by approximately 99.95%.

Other advantages to the Merge include setting the stage for future scaling projects and upgrades of the mainnet, including “sharding” – the process in which an entire blockchain network is split into smaller, independent parts.

The journey towards a PoS-based ETH 2.0 began with Phase 0 – the launch of the genesis  block in Ethereum’s Beacon Chain in December 2020. The current PoW-based Mainnet, will be  replaced with the PoS-based Beacon Chain upon the merge. As of writing, these two systems are running in parallel with each other.

Shortly after the meeting, core Ethereum developer superphiz.eth tweeted a schedule of suggested timeline towards the merger.

This merge timeline isn't final, but it's extremely exciting to see it coming together. Please regard this as a planning timeline and look out for official announcements!https://t.co/ttutBceZ21 pic.twitter.com/MY8VFOv0SI

Ethereum’s transition towards ETH 2.0 can be outlined as the following phases:

Phase 0 – Where the Beacon Chain is started to test its capabilities as a consensus engine.

After the Merge, the Beacon Chain will be the consensus engine for all network data, including execution layer transactions and account balances.

Sepolia summary:
– Merge transition itself was a success
– 25-30% of the validators went offline shortly after the merge
– The offline validators were due to wrong configs
– Since then, the offline parties have updated their configs, and validators are up

Sepolia was merged with the testnet in July, a final trial on the Goerli network over the course of the next few weeks is has also been scheduled. The official Merge is anticipated to start within the second half of December.

The Merge has fuelled debate over which mechanism is better – PoS or PoW? The former’s supporters claim that it is far more environmentally-friendly than PoW, refuting a popular anti-crypto statement.

However, PoW proponents argue that PoS is far less secure than PoW, and defeats the purpose of cryptocurrency being an entirely decentralised system.

Ethereum co-founder Vitalik Buterin has been pushing towards defending PoS, and arguing that it does provide a decentralized consensus mechanism, contrary to pro-PoW beliefs.