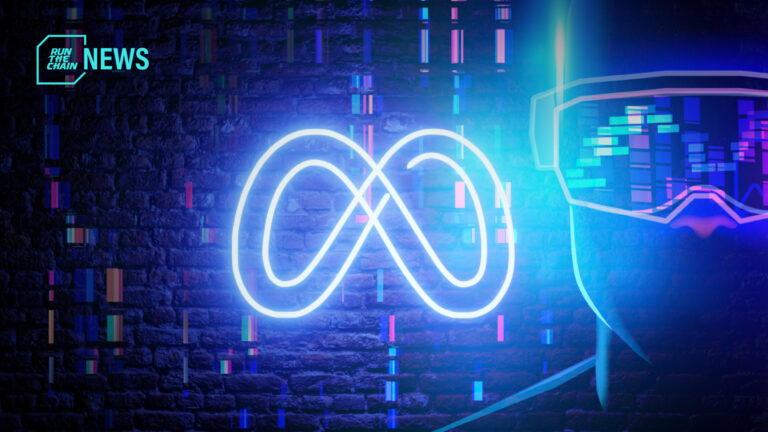 Meta’s launch of Horizon Worlds, its version of the Metaverse last December was just the beginning of Meta’s slump. As Mark Zuckerberg’s recent bid at being a leading figure in the Metaverse space have gone sour, many commentators have taken the stance that the once-towering tech figure has become a shell of his former self.

Onlookers have noted that Zuckerberg’s decisions to go forth with Meta have resulted in disaster. From public relations failures – just this last week, appearing on Joe Rogan’s podcast, to last month’s reveal of the Horizon Worlds Metaverse, complete with disappointing graphics, Zuckerberg is facing snowballing criticism.

The graphics look like they came out of a computer game developed in 1997. pic.twitter.com/KuGMBMF3O1

Worlds beyond the horizon

This April, Zuckerberg famously announced a 7-to-10-year timeline for his Metaverse project, with the aim that Meta/Facebook’s Reality Labs would be at the forefront of building immersive virtual worlds that have the potential to build new sources of revenue. However, investors weren’t so keen on the roadmap that Zuckerberg had presented.

“This is laying the groundwork for a very successful 2030s, when this is more established as the primary computing platform,” said Zuckerberg, which sent doubt to the investment world – where 10-year gambles are not usually made. Zuckerberg was overly optimistic, and had visions beyond the horizon.

Later on, Zuckerberg made the not-so-reassuring statement for investors hoping for great returns on the project: “I think that the cycle here between investment and meaningful enough revenue growth to be near or very profitable [for metaverse projects] is going to be long. I think it’s going to be longer for Reality Labs than for a lot of the traditional software that we’ve built.”

Zuckerberg may as well be stating the truth that the process to build Horizon Worlds would be long. The infamous Horizon Worlds graphics reveal is bland in comparison to other metaverse projects out there. Zuckerberg aims to have his virtual reality Metaverse “connect” people around the world. But his development team has been struggling to keep up with considerations on making graphics more realistic.

Getting some new legs

Although the prospect of Zuckerberg’s metaverse being unleashed has been an excellent source of entertainment for many, Meta’s Reality Labs however has been doing quite well – in the sale of Meta’s Oculus Quest 2 headsets last holiday season.

Zuckerberg’s decision to rebrand Facebook to Meta, and announcing its virtual reality metaverse came at an opportune time to grab the attention of those curious to get in on what can be the future of the internet.

The Quest  2 VR headset became a hot holiday gift in 2021’s holiday season –  with the required application to use the console reaching 1.5 million downloads in the span of a week, and is suggested to have had 2 million new units activated within a two-week period.

However if gamers want a VR experience without Facebook, they’d have to pay USD $799 for a model “aimed for businesses” instead of USD $299. Critics have noticed that gamers are reluctant to get near the Quest 2 – which requires logging in to Facebook in order to use the hardware.

As it becomes more evident that Facebook’s long-term business model still would rely on ad monetization and the harvest of data from its users, people are suspecting that the Quest 2 is just an advertisement tool for Meta, not a promising vision of how the internet can connect people globally.

Just look at how far we’ve come in 24 years. Mind blowing to behold. This is truly the future. pic.twitter.com/8BjSRZb4eD

Although the Quest 2 performs fairly decent as a VR headset, Horizon Worlds is not that great of a socialisation platform. Users still don’t have legs at the time of writing, while those opting to use VRchat can dance to coordinated choreography. A reviewer in January noted that there are  “community guides” who keep watch of user conduct on Horizon Worlds.

Is the Metaverse going to get Meta?

Equity markets have been avoiding investing in Facebook’s vision of the Metaverse, contributing to a one-day 26% crash in February.

Out of the major tech companies, Meta’s stock has underperformed – with the exception of Netflix which has been plagued with bad press over the past few months. And investors continue to lament over the company – with its stock presenting a downtrend, and most of its revenue evidently coming from advertisement sales through Facebook and Instagram.

The decision to pick out the “Meta” name was an ambitious one for Zuckerberg – which is resulting in more than often disappointment for those looking forward to Facebook’s pivot to Web3. Facebook itself is an astronomically large platform that is accustomed to having the world revolve around it, and it is clearly struggling to keep up with the times.

All Posts »
PrevPreviousBinance to Pull Support of Rival Stablecoins
NextExcited about Ethereum’s Merge? Keep an Eye on These…Next