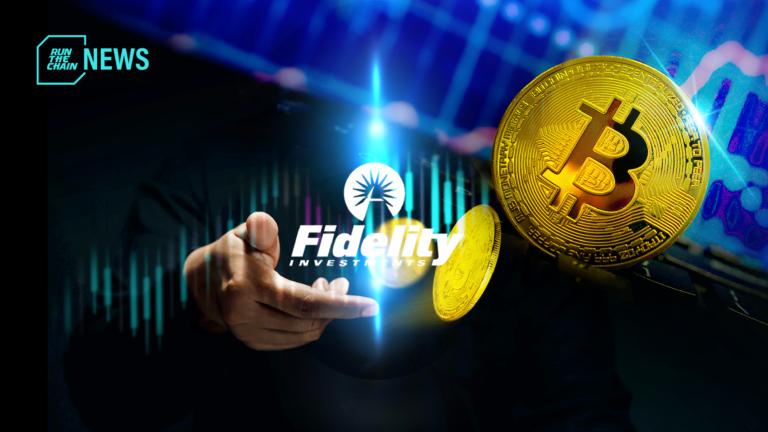 Customers of investment giant Fidelity may be able to purchase Bitcoin on the company’s Investments’ brokerage platform soon, according to the Wall Street Journal.

Boston-based investment behemoth Fidelity is one of the world’s biggest fund managers, with 34.4 million retail accounts under its wing. According to reports, Fidelity is considering offering Bitcoin to its individual investors but has not yet made plans public with clients.

“A bird told me, a little bird in my ear, told me Fidelity is going to shift its retail customers into crypto soon enough,” he said at the alternative investments convention. “I hope that bird is right.”

Novogratz, referring to the Fidelity bitcoin rumours, also mentioned that recent moves into crypto made by global investment firms Franklin Templeton and BlackRock Solutions are part of a “constant march of institutional adoption of Bitcoin.” This August, BlackRock announced partnering with Coinbase to offer crypto trading options to its institutional customers, despite volatile digital asset market conditions.

Fidelity is no stranger to crypto. Its chief executive Abigail P. Johnson led Fidelity to be amongst the first mainstream finance firms to embrace digital assets, with bitcoin mining operations starting in 2015.

Fidelity retail customers were soon able to track their crypto holdings via Coinbase, which opened up industry opinion to adopt crypto. Competitors including Robinhood Markets Inc., have been influenced by Fidelity’s decisions on crypto, promoting digital assets as an option for new investors to explore in 2020.

Earlier this year, Fidelity had launched two new exchange-traded funds (ETFs) that allows their clients to gain exposure to companies involved in crypto and the metaverse. In addition, Fidelity has filed an application with the US Securities and Exchange Commission (SEC) to launch a Bitcoin ETF in order to give their clients the option for direct exposure to the currency.

Last year, representatives from Fidelity had shown interest in bitcoin, with Fidelity global macro director Jurrien Timmer stating that bitcoin had a unique advantage over gold. “Bitcoin is gaining credibility, and as a digital analog of gold but with greater convexity, my guess is that bitcoin will, over time, take more market share from gold,” said Timmer.

However, Fidelity can expect to face further scrutiny from regulatory forces from this decision.

In April, Fidelity announced that it will allow investors to diversify their 401(k) savings portfolios with bitcoin, with a product that allows workers to save 20% of their retirement funds in the digital asset.

While Fidelity is America’s largest provider of 401(k) savings accounts, the US Department of Labour expressed concerns in Fidelity’s 401(k) offerings, while senators came forth with questions about risks in investing savings in crypto assets.

In 2018, Fidelity launched a new subsidiary, Fidelity Digital Asset Services, with the intention of “[making] digitally-native assets, such as bitcoin, more accessible to investors,” according to Johnson. “We expect to continue investing and experimenting, over the long-term, with ways to make this emerging asset class easier for our clients to understand and use.“